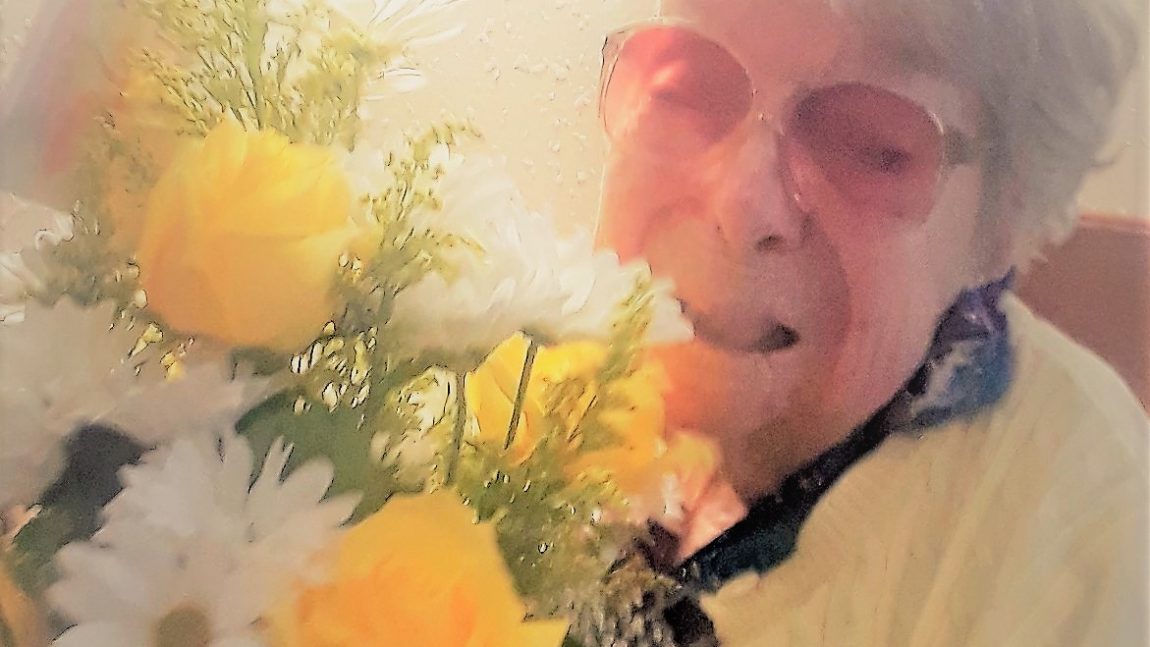 While living in the Mifflinburg/Lewisburg area, she was employed in the housekeeping and laundry departments of Evangelical Community Hospital. After moving to Florida in 1967, she owned and operated Jewell Apartments in Jacksonville, until approximately 12 years ago.

She was a feisty, independent woman who was not afraid of anyone or anything. She believed that worrying was a waste of time and this trait probably attributed to her longevity. In her later years she enjoyed her time at Cathedral socializing and playing bingo.

She was preceded in death by two sisters, Genevieve Dreese and Emogene Boyer.

Private burial will be in the Buffalo Valley Church of the Brethren Cemetery, Mifflinburg.