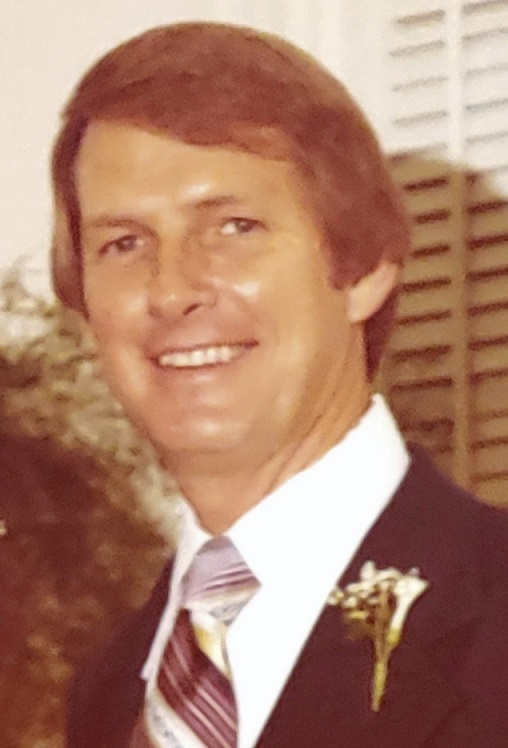 Berkley Daniel Davis died peacefully on March 18, 2020, at age 83 with Stephanie, his wife of four decades, by his side.

Berkley was born in 1937 in Jacksonville, FL, and graduated in 1954 from Andrew Jackson High School, where he enjoyed playing clarinet in the school band. He served as a sergeant in the Army National Guard and attended what is now Florida State College at Jacksonville. He obtained the Prestigious Fellow, Life Insurance Institute, FLMI designation. He spent his lifelong career in the insurance industry, first at Peninsular Life, then American Heritage Life, and finally retiring with Allstate®.

He was an avid reader of historical fiction and non-fiction, a dedicated Democrat, a lifelong fan of the Florida State University Seminoles, and a supporter of the Jacksonville Jaguars since the team’s creation.

Family and friends of our beloved Berkley will forever miss his peaceful demeanor, quiet ways, and exceeding kindness to everyone he met.

He was preceded in death by parents Lonnie Lee and Florida Broward Davis and siblings Lonnie Jr. , Kenneth, Marjorie, and John.

A memorial service will be held once our Nation’s current crisis has passed.

In his honor, in lieu of sending flowers, please consider a donation to Community Hospice, Hadlow Center or a charity of your choice.