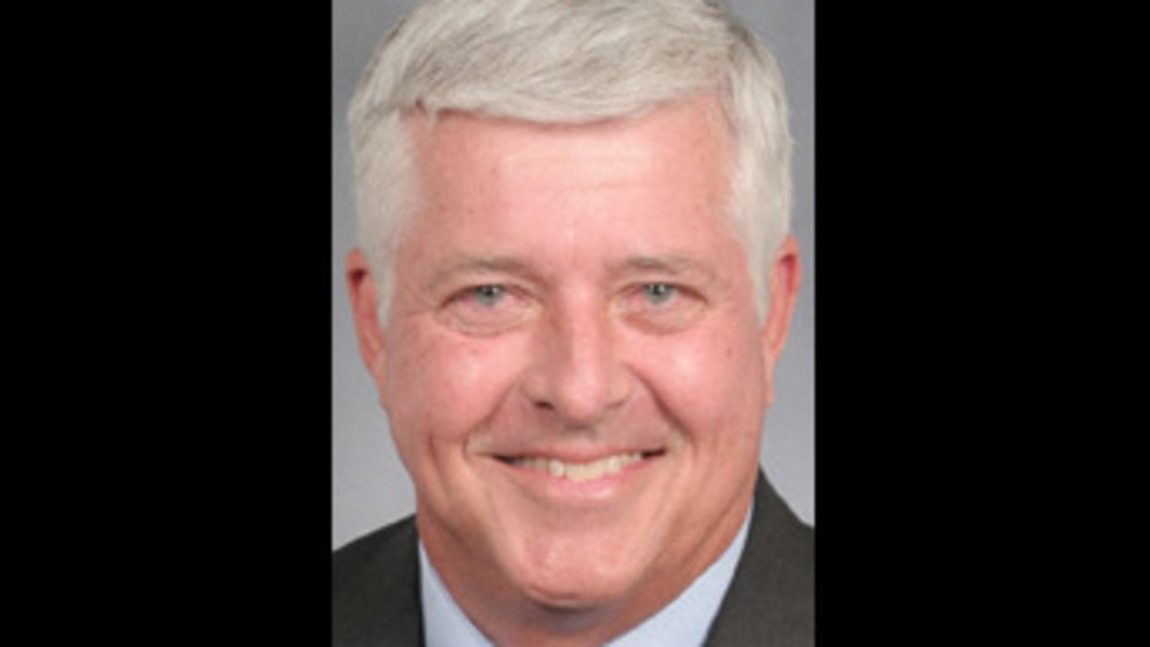 On Wednesday, February 26, Corky Rogers, loving husband, father and papa, passed away at the age of 76.

Charles “Corky” Buxton Rogers IV was born on December 19, 1943 in Bay City, Michigan to Charles Buxton Rogers III and Margaret Sennett Rogers.  He received his Bachelor of Science degree in Industrial Engineering from Georgia Tech where he played football.  He spent 45 years as a head football coach for Lee High School and the Bolles School where he became the most successful coach in the history of Florida, finishing his illustrious career with 465 wins and 10 state championships.

Corky will be remembered for his impact on the countless lives over many decades and his legacy will live on for generations.  He was a fierce competitor, loyal friend and a kind soul who pushed everyone to be better than they thought they could be on and off the field.

Over the years he loved spending time with his family, playing competitive and recreational sports, fishing, listening to music and he relished the beach.  He had an infectious smile and somehow balanced his hard nose coaching style with a deep compassion for everyone.  He dedicated his life to Jesus Christ before he passed and received a peace that surpasses all understanding.

A graveside service will be held in Evergreen Cemetery 4535 Main Street on Thursday, March 5th at 12:00pm. Please use Gate 5. Following the service will be a celebration of life from 3-6pm at the Deerwood Country Club.

In lieu of flowers the family requests donations in Corky’s honor be made to Community Hospice of Jacksonville (www.communityhospice.com), Coaches Honor (www.coacheshonor.org) or the non-profit of your choice.