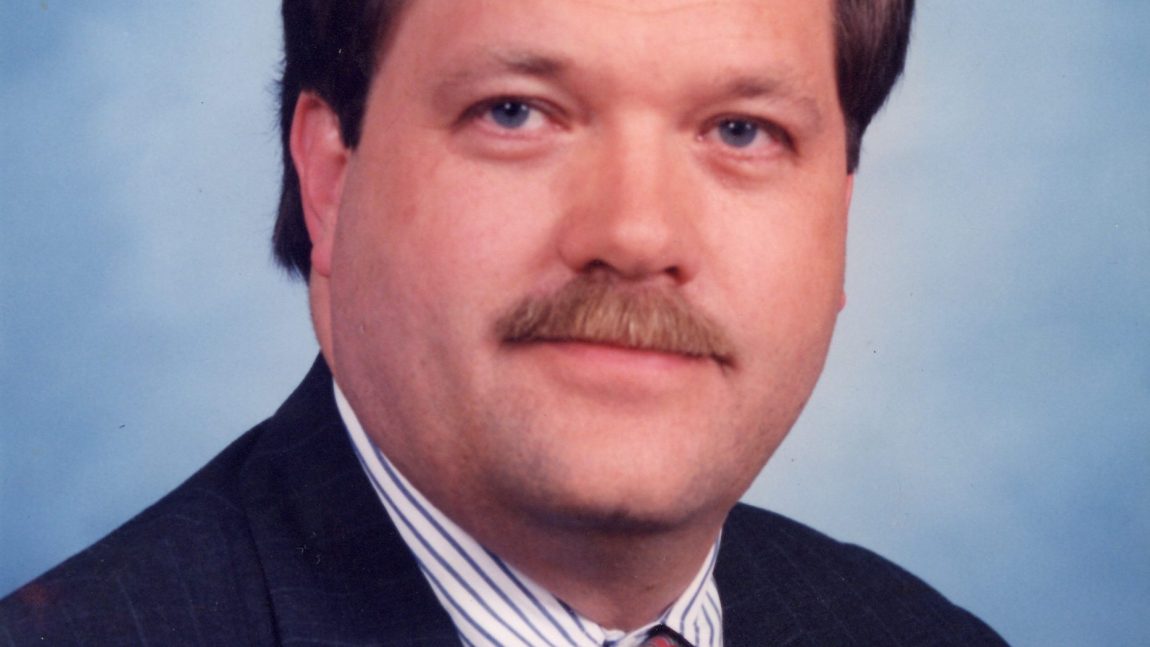 Warren grew up in Jacksonville and attended Robert E. Lee High School, where he met and pursued the love of his life, Cay Little, starting a marriage that spanned 50 years. They raised their three children, Charles, Farrell, and Tyler in Jacksonville. His family was his priority, and he loved them with his whole heart. Outside of family, Warren’s passions were music, including a collection of records and guitars, and reading literature about history and theology.

Upon his graduation from law school in 1976, Warren joined the firm of Bedell, Bedell, Dittmar & Zehmer and quickly established a pattern of being the first attorney into the office each morning. He practiced law with the firm for 46 years, where he was involved in many complex matters and was widely respected as a counselor and as a litigator. As a partner at the firm, he focused on construction law and, in 2005, was in the first group of Board Certified Construction Lawyers in The Florida Bar.

The joys of his final years were his five “darlin’” granddaughters, who called him “Poppa”: Kendall Tripp, Ellery Wilkerson, Mirren Wilkerson, Rivers Tripp, and Tibby Tripp.

A private family service will be held on Saturday, August 13th. In lieu of flowers, donations may be made in his memory to Daniel Kids (danielkids.org).