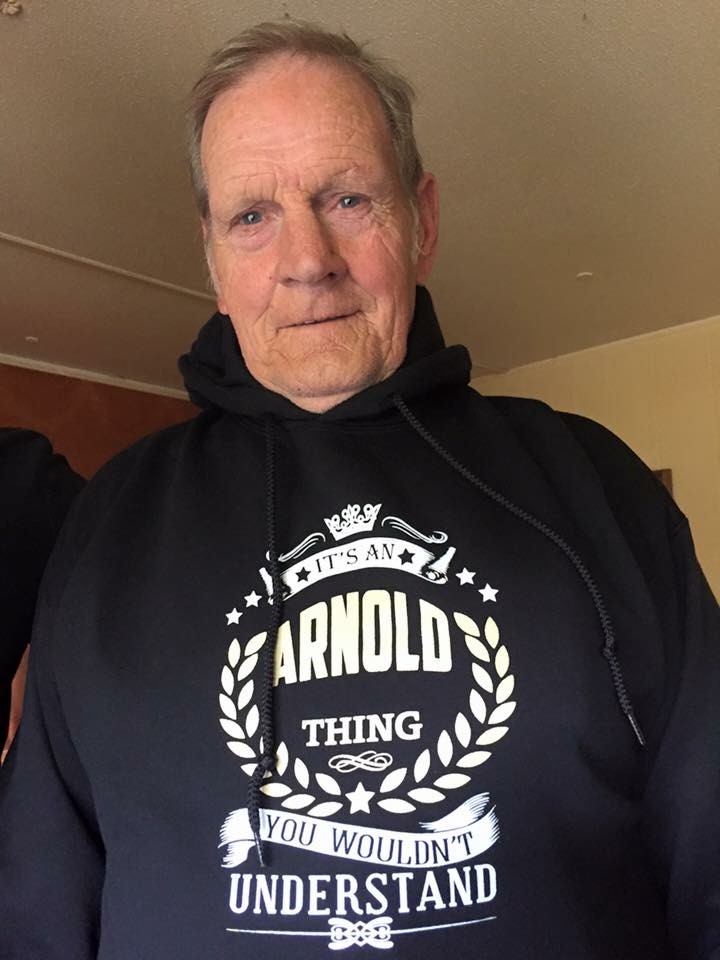 He was born on September 17, 1939, though his official date of birth was listed as September 24, 1939. Born and raised in Tazewell, TN, Curt came to Jacksonville in 1960 where he met his lovely bride Carolyn Dunford Arnold. They were married on June 30, 1961. Curt spent over 45 years as a truck driver before retiring in 2001.

He is preceded in death by his mother Alice, father Jack, brother Dewayne and Bud.

He was a loving father, husband, grandfather, brother, brother and law, and uncle to all. He will be missed by all who knew him. We love you Daddy.

Funeral service will be 1 PM Wednesday March 20, 2019 in Evergreen Chapel. Interment will follow in Evergreen Cemetery. A visitation will be held in the chapel 1 hour prior to the service.