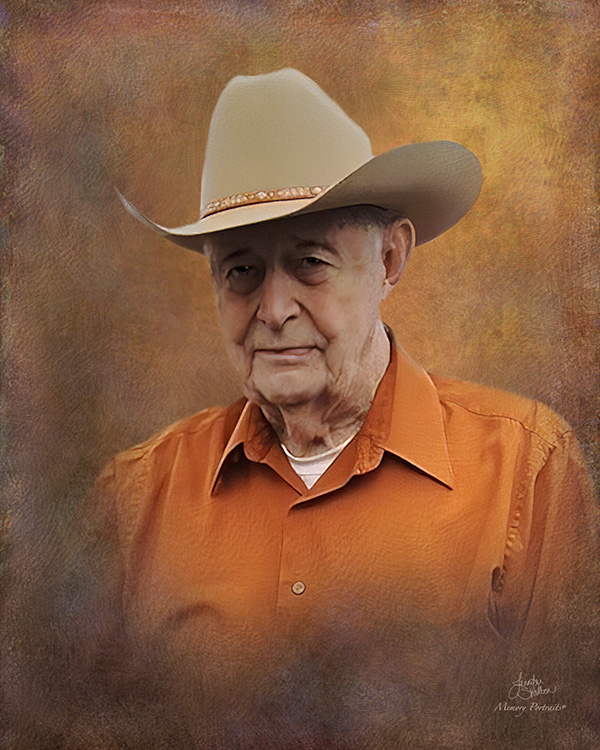 Donald (Don) Herman Bartels, 90 (7/23/1931) of St. Augustine, Florida, passed away peacefully during the early morning hours of 12/31/2021.  He was loved and respected by all who knew him and his caring words and presence will be missed.  He was preceded in death by his parents Martin and EllenNora Bartels, older brother Lloyd, niece Rebecca Bartels Huwe, wife Betty, stepdaughter Barbara Spires, stepson Harry (Sonny) Nelson, and grandchildren Priscilla Williams, Allen Innes, and Lamar Nelson.

Don, a proud son of the great state of South Dakota, grew up on a farm during the Great Depression/Dust Bowl period in eastern South Dakota.  He came to Jacksonville Florida via his years of active service in the US Navy during the early to mid 1950’s. There he met and married Betty (Yates) and immediately became the foundation of support and love for her children and grandchildren.  Don was a near perfect example of what fatherhood truly means.  His love, guidance, dedication, and support to several of his grandchildren proved that fatherhood is more than biology.  To several of us he is simply “Dad”.

Don retired (after working 40+ years) from Alton Box Board/Jefferson Smurfit Paper Plant in 1996.  He served as President of the mills local Paperworker’s Union for more than 10 years and served as a board member of the employee Credit Union.  He was also a well respected woodworker, craftsman, and upholsterer.  He owned and operated Bartels’ Upholstery for over 50 years.

We love you Don, and will always remember and miss you!  Enjoy your workshop in heaven.

Funeral Service will be 1:30 PM Tuesday January 11, 2021 in Evergreen Chapel 4535 Main Street Jacksonville, Florida 32206. A visitation will be held 3o minutes prior to the Service. Interment will follow in Evergreen Cemetery.