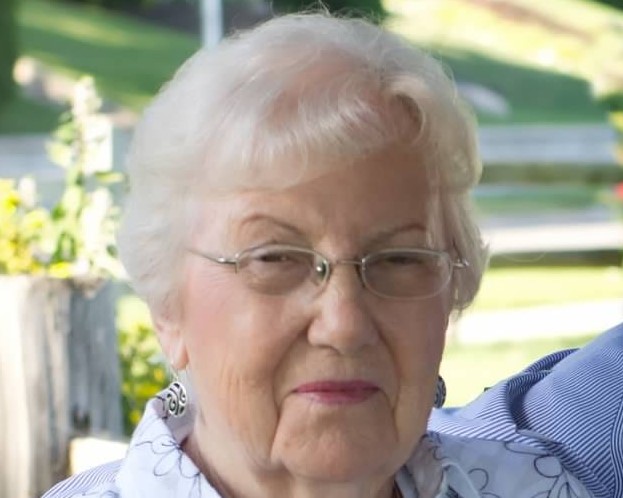 Gloria M. Wangerien, age 95, of Ocala, Fl, formerly of Massapequa, NY, died peacefully in her sleep on September 13th at Community Hospice in Jacksonville, FL.  She was born to the late John Adam and Grace Salisbury Miller on June 9, 1925 in College Point, NY.

She was preceded in death by her husband of 58 years, Lincoln A. Wangerien, son Brian Paul Wangerien, 3 sisters and 2 brothers.

Gloria attended NYU while working for Pan American Airways.  She was employed for over twenty years as an accountant for Joseph Mascioli a Long Island Builder.  After moving to Ocala in retirement she enjoyed travel with her husband, golf, and a good game of cards with her many friends.

Interment will be at Long Island National Cemetery, Farmingdale, NY.  Should friends desire, contributions may be sent to Catholic Charities of Central Florida.