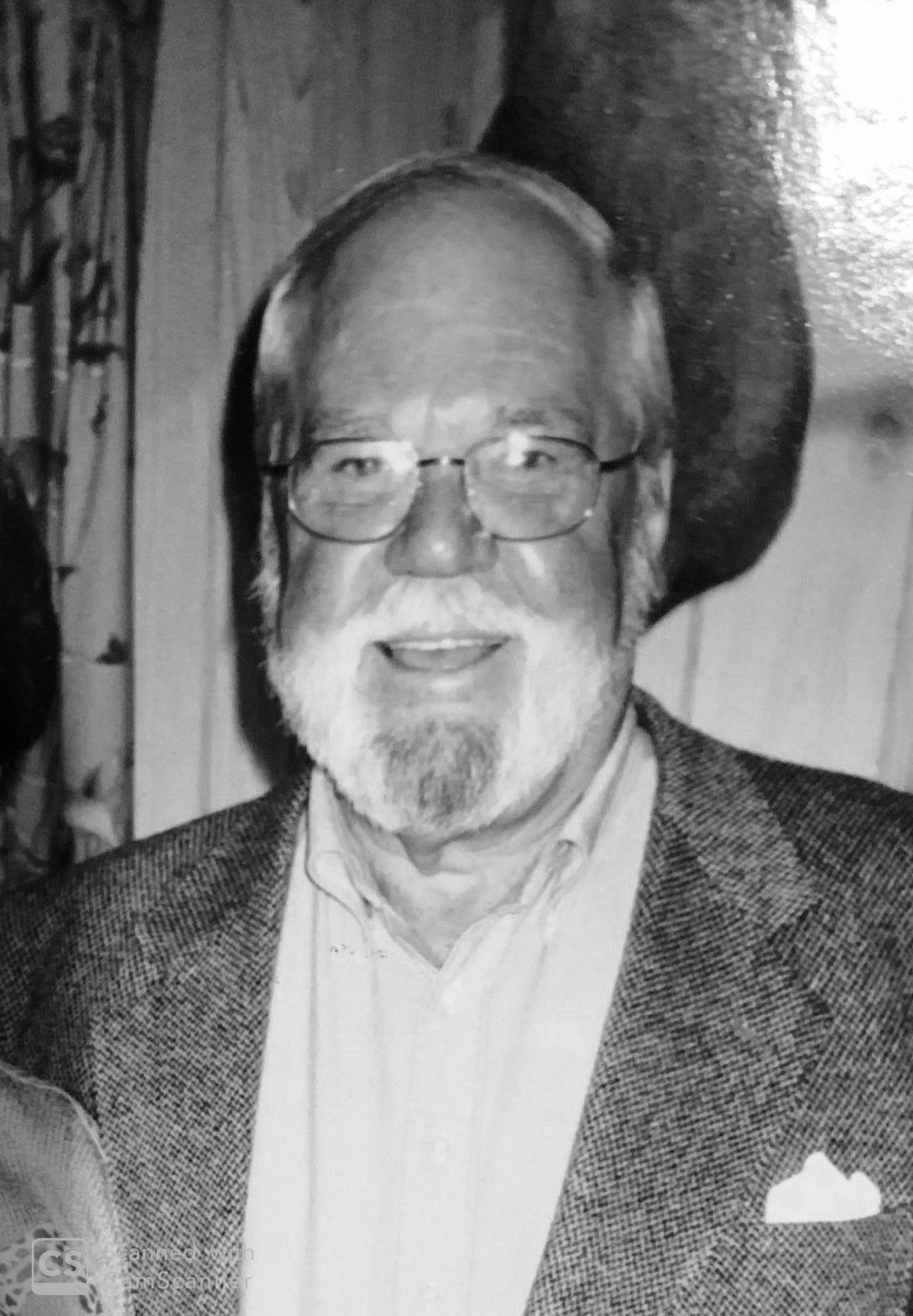 Blake was born in Lexington, KY to James Boyd Jackson and Ales Earle Lemmon. After spending his school years in Virginia, he moved to Jacksonville in 1956 to begin his career in the pulp and paper industry as a salesman for Bolton-Emerson.

Blake and four other industry professionals started their own manufacturers rep company named “The Five Guys Inc” and represented machine suppliers to paper mills throughout the USA.

He retired in 1993 at age 65 and for the next 17 years spent six months a year in Zimbabwe adventuring with dear friend Hannes Wessels and crew. He shared his love of Africa with many friends and family throughout those years.

He treasured his golf traditions, his many hunting and fishing expeditions and his Alaska and Africa sojourns. He was known as a loyal friend, a big man with a bellowing voice, a loud laugh and a big heart.

He is predeceased by his parents and his two sisters and brother as well as his former wife, Clive Daly Jackson.

He is survived by his children: Daly Turnbull of Signal Mountain, TN; Mary Blake Montgomery (Will) of Dallas, TX and Bruce Jackson (Val) of Jacksonville.

He is loved by his grandchildren Katy and Whitney Turnbull; Blake, Daly and Stuart Montgomery; Bruce Jr and Brian Jackson as well as dear loving friend Linda Alexander and family and Wayne Turnbull.

A celebration of his life will be held at Timuquana Country Club on Wednesday, December 4th, 2019 from 5-7 PM

In lieu of flowers, memorial donations in his name may be made to The Bhejane Trust (wildlife conservation in Zibabwe National Parks) or charity of your choice,