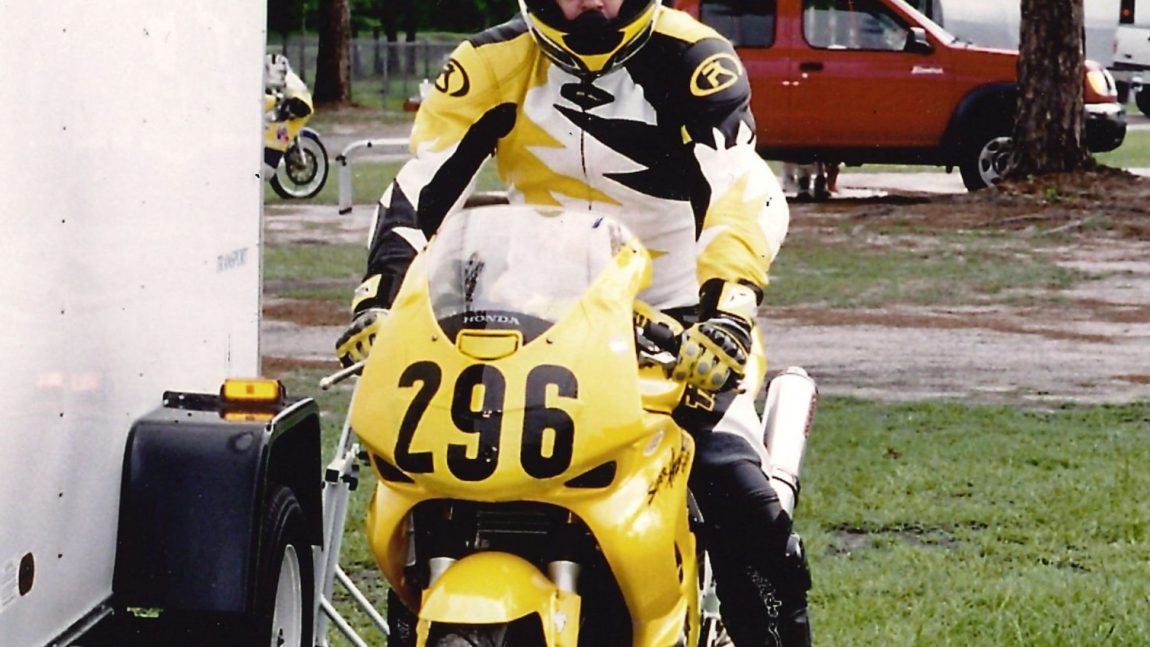 Henry worked in several occupations during his life.  He ran a tile instillation business, worked at White Sands in New Mexico and also captained tug boats on several projects, including the construction of the Acosta Bridge.

Henry was an avid and expert motorcycle racer and rider with thousands of miles logged.  He was also a member of the North Florida Corvette club, where he was also a champion racer.

Henry had many talents.  He was an excellent chef…specializing in gourmet cheesecakes and truffles which he made and gave to friends near and far. He was also an accomplished artist, and made many beautiful paintings and drawings.

Henry loved The United States of America and was a true patriot.  He participated in over 70 Patriot Guard Rider missions to honor our nation’s military service personnel.

He is survived by his wife Lauranne, brothers David Madsen of Salt Lake City, UT, Michael Madsen of Spokane, WA, Mark Madsen of Jacksonville Beach, FL and his sister Trinka Lowe of Fort Myers, FL, and his faithful dog Pepi.