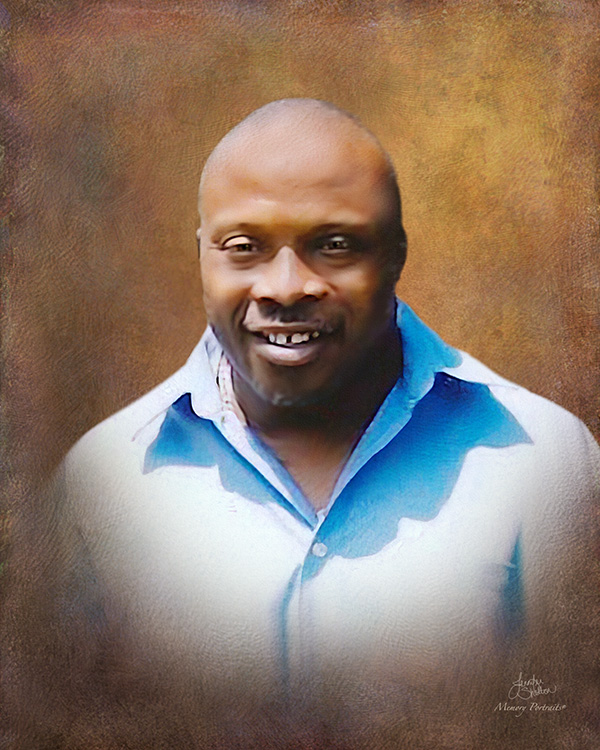 James Bernard Mills, Sr., came to us on June 27,1960 to the late Robert Lee Mills and Bettie Jean Haynes in Jacksonville, Florida. James, a smile so big

James became educated in Duval County as a graduate of Jean Ribault High School class of 1978. Upon graduating he carried on working at Woolworth until 1981. He would later move to Restlawn Cemetery until 1988 where he operated heavy equipment. After working two jobs to support his family. He fully committed to Tyson Foods where his work ethic and ability to master the forklift would grant him the opportunity to relocate with the company to North Carolina. Following his stint with Tyson Foods he began working at Berry Global for 10+ years as a Lead Packer until his untimely passing. In the midst of all the work he cherished his mother and adored his son. While in Monroe, NC he met and fell in love with his girlfriend Donna and her son Jaylen. When he was away from work and family you could usually find him putting in more work with his lawn care and maintenance business. He had a strong passion for fishing and helping others.

Brother James was a diligent member active member of Essence of The Cross Ministries where he served as a deacon. He had a strong desire to fulfill God’s will.

We will miss his big smile and laughter. He leaves to cherish many memories with his son James Bernard Mills, Jr; girlfriend Donna & her son Jaylen; ex-wife Theodosia Mills; uncle Alphonso Haynes. Along with, cousins, close and distant relatives, friends, colleagues, last but not least his brothers and sisters in Christ.