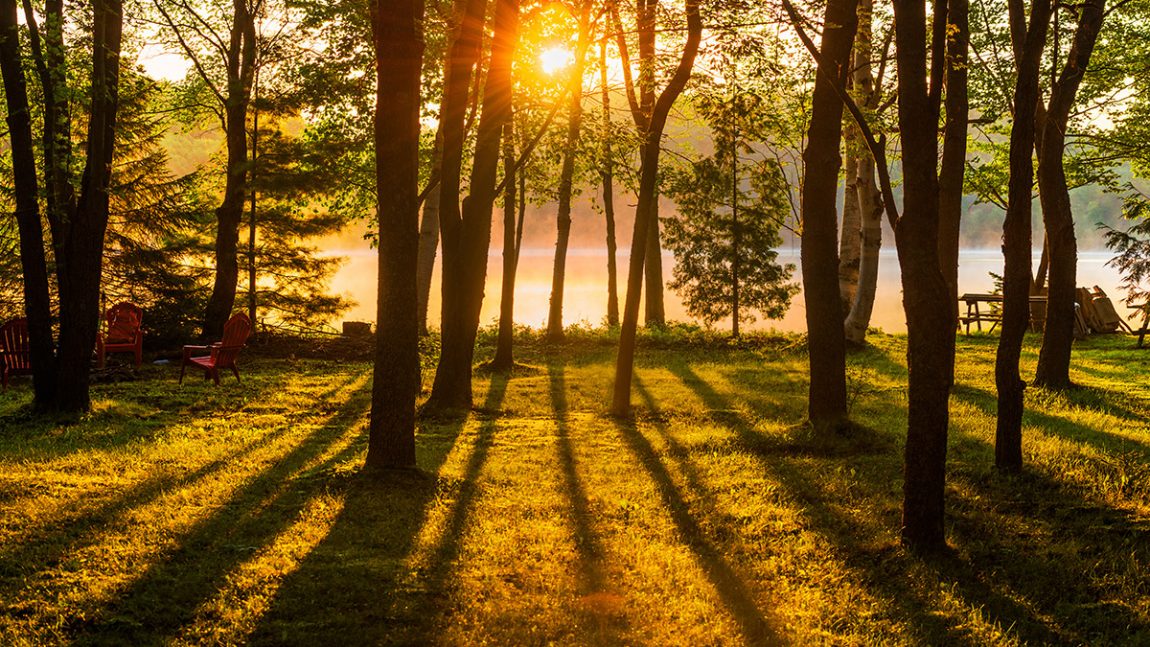 On Sunday March 10th 2019, James Frazier Simpkins loving father, grandfather and brother passed away peacefully at the age of 84.

James was born in Edgefield, SC to Namon and Elzenia Frazier Simpkins on June 25th 1934. In 1939 his family moved to Desoto City, FL where he spent his youth as the adored only brother of four sisters.  He was a Summa Cum Laude graduate of Bethune Cookman University and a member of Alpha Phi Alpha Fraternity Inc.  Upon graduation from college and after a brief employment stint with the US Dept of Labor and Standards, James moved to Highlands County where he was employed as a science teacher at E O Douglas High School in Sebring, FL.  It was at E O Douglas High School that James met his wife of eight years –  Patricia Britt (Burkhardt); and through this union, James became the devoted father of James F. Simpkins, Jr and Tonya E. Simpkins (Seigler).  After an amenable divorce, in 1968 James moved to the District of Columbia, where he resided until December 2018; when he moved to Jacksonville, FL.

“Daddy” as he was known to everyone, was a gentle and caring man, who left a permanent mark etched on many hearts and will be supremely missed by his children James Jr. (Sandy) and Tonya (Dexter) and his sisters, Thedola and Frances.  Family was the essence of James’ life. He was proud and honored to be grandfather to Deja and Jaylah and cherished his role as uncle and adopted father to his extended family of nephews, nieces and friends.

As a 50 year resident of Washington DC and living in a large home, Daddy became an official stop on the “broke kids, high school/college student underground railroad”.  His generosity knew no bounds and he willing opened his door and refrigerator to every young person, who walked through his door. Many degrees were earned, career paths were established and relationships were made by those who lived at or frequently visited 209 S St NE. It is estimated that Daddy directly contributed to the college graduation, life sustainment and post collegiate life achievements of more than 20 young adults.

Daddy loved sports, his favorite teams were the Washington Redskins, the Washington Nationals and the Miami Hurricanes. He spent his free time watching various sports games live and on TV; occasional gardening, and enjoying his family and neighbors. Daddy was always there to help relatives and friends with household projects or whatever else people needed him of him.

James “Daddy” Simpkins was a wonderful man. He was loved and will be missed by many!

He is preceded in death by parents, Namon and Elzenia Simpkins; and sisters, Helen Dickinson and Juanita Mack.

He is survived by his children, James Simpkins Jr (Sandy) of Bowie, MD, and Tonya Seigler (Dexter) of Jacksonville, FL; 2 Grandchildren Deja and Jaylah; sisters, Thedola Milligan and Frances Holloway of Silver Spring, MD; former wife, Patricia Britt Burkhardt; a host of nieces, nephews and other beloved friends and relatives; and his beloved S St NE families, Dawn and Matt Luecke and Tanya and Calvin McCreary-Douglas.

Daddy had a long standing relationship with God and was a member of First New Hope Baptist Church, Washington DC. He lived a full and happy life, and we are honored to celebrate the dash between the day he entered this world and the day he left it.

The family would like to thank all the health care professionals from St Catherine Laboure for their great care in the last couple of months of his life and are sincerely grateful to the wonderful staff and volunteers at the Community Hospice who comforted and cared for him in his last days.

Daddy will be forever remembered for his beautiful smile, generous spirit, caring heart and unconditional love.  Although our hearts are heavy, we will celebrate his life and find comfort that he is in heaven with Yeshua (Jesus) watching over us.