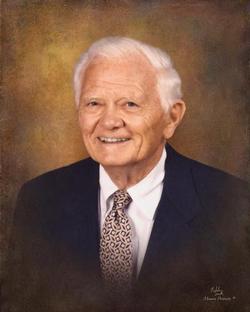 John Harrell Rogers, a son of the late Mary Harrell and Walter Ford Rogers, Sr., died July 14, 2017 after a brief illness. He was born December 15, 1925, in Jacksonville, Florida.

Mr. Rogers was a graduate of The Georgia Institute of Technology and The Harvard Business School. He was active as a real estate broker and developer in the Jacksonville area for many years. In 1961 he served as president of the Jacksonville Board of Realtors. He was very active in the community. He served on the boards of the Jacksonville Symphony Association, The Bolles School, The Memorial Park Association, Riverside Presbyterian Day School and several other organizations. He was a long time member of Riverside Presbyterian Church and served there as a deacon, elder and trustee.