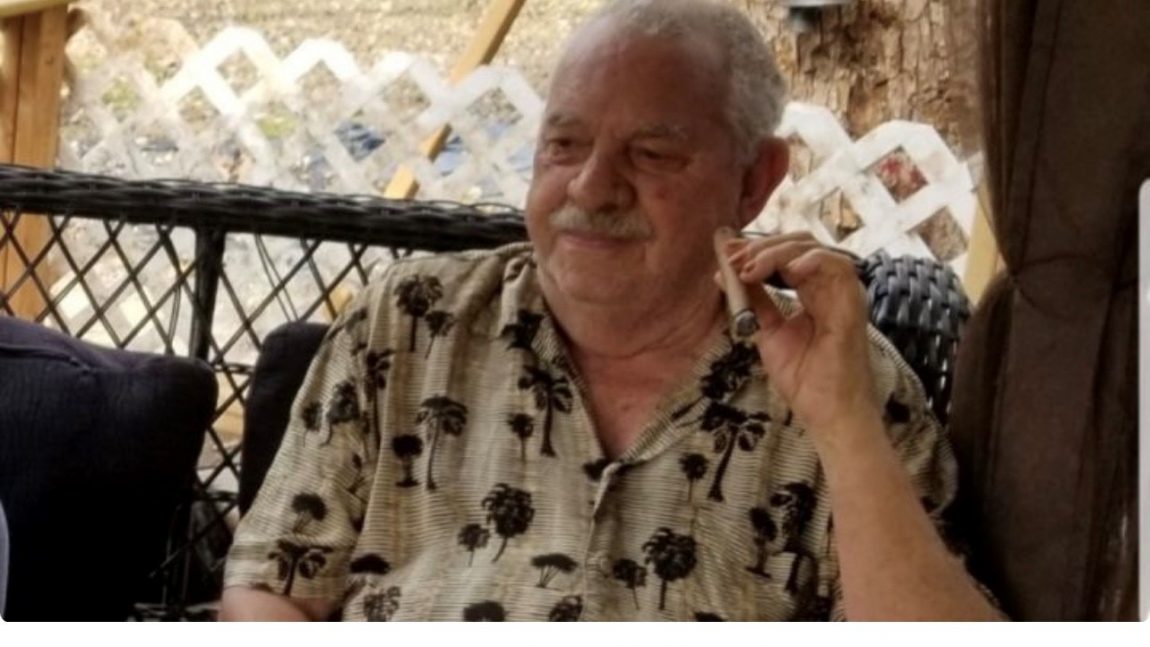 Mr. Johnson’s family would describe him as a warm, loving, caring man who would give the shirt off his back to anyone on need.

Mr. Johnson was a son, husband, father, a Papaw and an avid bowler. He loved his family fiercely and nothing brought him more joy than seeing his children and grandchildren thrive and live a life of happiness.

A devoted husband of nearly 50 years to the late Betty Johnson, a family man whose greatest past time was watching and cheering for his favorite bowlers, he enjoyed watching Nascar racing and watching old Western movies.

Mr. Johnson’s time on Earth may be done, but one thing is certain, he is now reunited with his forever Valentine.

Mr. Johnson is survived by his son, Tony (Denise) Johnson, of Callahan, Florida, his sons Raymond and David Johnson, both of Jacksonville, Florida and daughters Rita (Allen) Prescott of Folkston, Georgia and Lillian (Colleen) Johnson of Jacksonville, Florida, his brother Jerry Johnson of Wyoming, and several grandchildren and great grandchildren and several bowling friends who have become family.

Besides his parents, Mr. Johnson was greeted at Heaven’s gates by his beautiful wife, Betty, his daughter, Pam Fisher, along with brothers Hershel, Raymond, Dave Johnson JR, and Lynwood Johnson