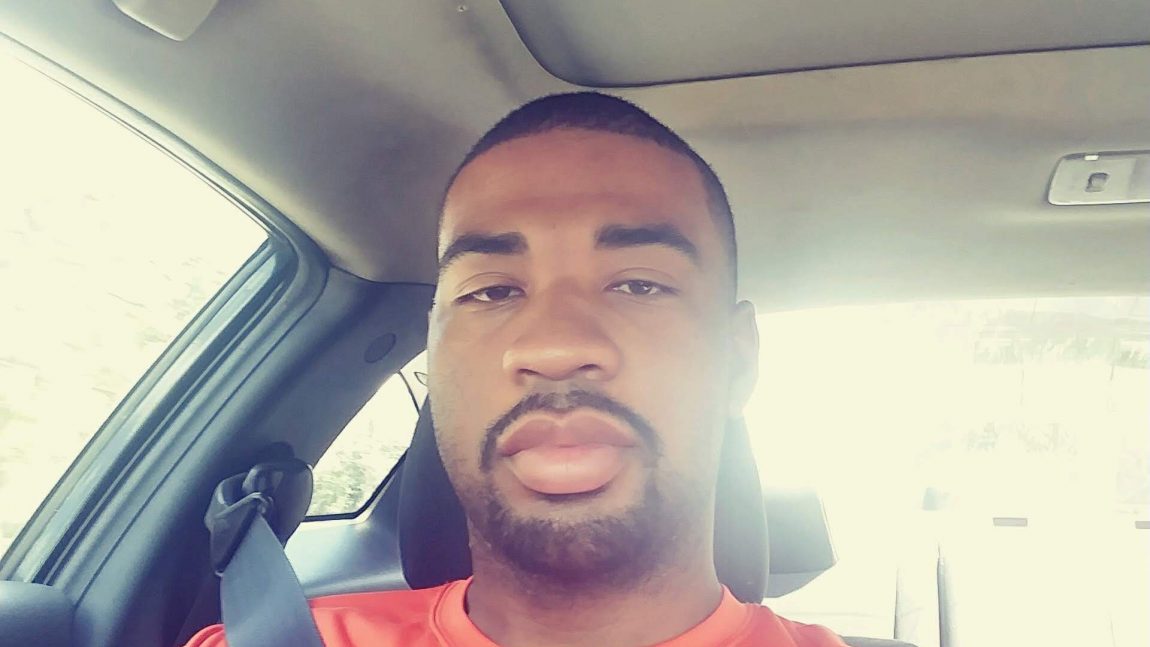 “My son Malik Cason was a loving, caring person. After graduating high school, he worked for Coca Cola and a pest control company. He enjoyed playing basketball and enjoyed watching all sports. His favorite basketball team was the Miami Heat, college team the Florida Gators, and NFL team the Denver Broncos. He valued the most the time he spent with his son. I will miss that beautiful smile he had and his dad will miss his laughter. In closing may Jehovah bless you, son.”

He is preceded in death by his brother Brian G Brown Jr and grandfather William Cason Sr.