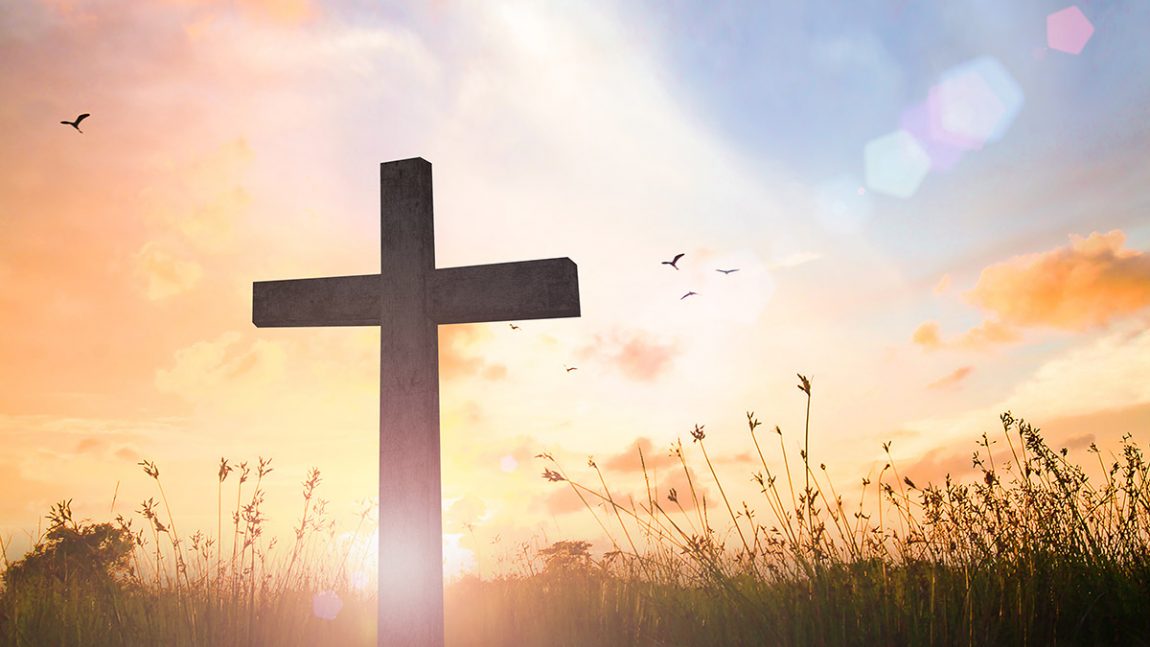 Naomi B. Pearson age 93 of Jacksonville died April 26, 2022.  Born in Douglas Georgia to the late Tom and Charity Butts, Naomi was a devout Christian and a member of Fort Caroline Baptist Church.

Naomi was a kind and sharing person, helping others along the way of life.  She moved to Jacksonville at a young age where she met her husband of 67 years Henry F Pearson.  Naomi retired as Corporate Secretary of Save a Stop in the early 1980’s.  She enjoyed gardening, cooking and the occasional shopping spree.  She loved her faith and family and had a smile on her face and a twinkle in her eye until the end.

Naomi was preceded in death by her husband Henry F Pearson, and sisters Helen Burkett and Grace Mancil.