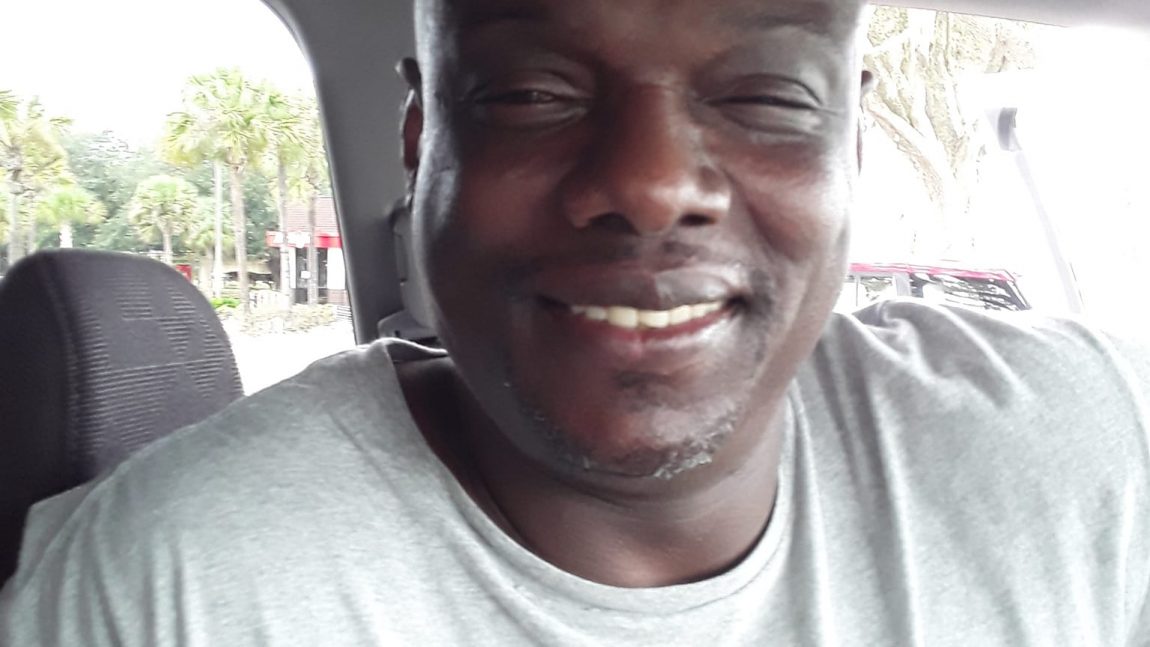 Reginald was born and raised in Jacksonville Florida and was a member of Under Watchful Care Ministries where he cultivated his connection with Christ. He attend High School at Englewood Senior High School and when on to earn a certificate in carpentry and later became a brick mason. Reginald is a lovable person who was kind to everyone he met. His radiant smile will surely be missed. His body will be buried in Evergreen Cemetery 4535 North Main Street Jacksonville, Florida 32206 on Friday November 19, at 11:00 am However, his SOUL will rest in the arms of the Almighty forever, in Peace and Love Amen.