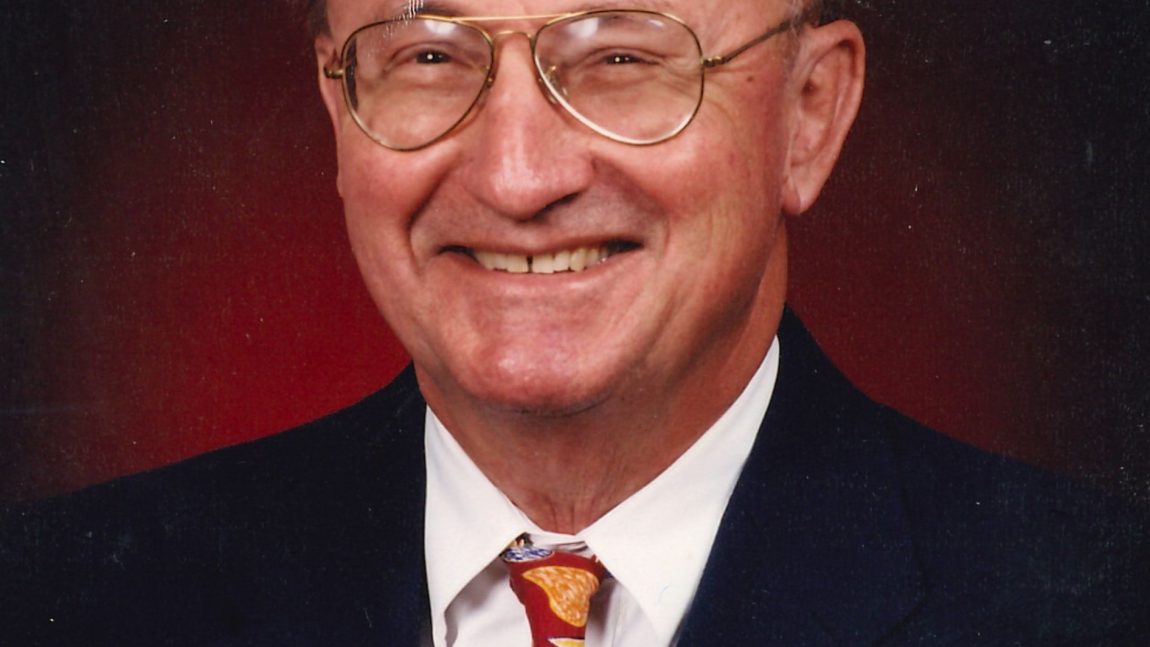 Born on September 8, 1931, the Jacksonville native attended Ortega Elementary, Lakeshore Junior High and Lee High School. His first of two stints at the University of Florida was from 1949 until his 1953 graduation, where he was a member of the Sigma Alpha Epsilon fraternity. After graduation, Dick served in the Air Force as a Commissioned 2nd Lieutenant in the United States Reserve, spending a year of active duty in French Morocco and Blue Knob State Park in Pennsylvania. He was an Aircraft Intercept Controller in the Air Defense Command. In 1955, Dick returned to the University of Florida Law School, achieving a law degree in 1958. He was a member of the Phi Delta Phi legal fraternity.

After his second stint in Gainesville, Dick began his practice of law with Herbert Lamson and Lloyd Smith. In 1960, he became a partner in the law firm of Smith, Elliot and Schwalbe. He practiced in the area of general real estate law and commercial litigation, later earning the distinction of Fellow in the American College of Real Estate Lawyers. In 1964, he was honorably discharged with the rank of Captain in the United States Air Force. In 1985, he joined the firm of Rogers, Towers, where he would remain until his 1996 retirement.

At his retirement, it was said that “Dick’s broad expertise, wealth of experience, analytical approach, organizational abilities and good humor have made him an invaluable member of the team, especially in large, multi-state, multi-party transactions.”

Other outstanding achievements of Dick’s included President of the University of Florida Alumni Association, Chairman of the Consolidation Prayer Breakfast, President of Church Alliance, board member of Jacksonville National Bank and Central YMCA, as well as “Pal” at Central Riverside, where he mentored young students. Dick found nearly as much joy as he created by coaching little league baseball and basketball. Extending beyond the playing field, his life lessons made a positive impact on the futures of countless kids.

Dick and Diane were faithful servants together at Riverside Presbyterian Church, where he was an Usher, Deacon, Elder and Board of Trustees’ member. For more than 50 years, beginning in 1965, Dick also taught Sunday School at Riverside Presbyterian Church, impressing upon them the power and strength of God’s love. Narrating the Christmas Pageant was a tradition he cherished each year.

For more than 40 years, Dick, Diane, their children and grandchildren treasured time together in their High Hampton home in Cashiers, North Carolina. It was there where countless memories were made on hikes, picnics and nightly family games. A number of lifelong friendships were also made through the High Hampton Colony Club, of which Dick served as President in 2010.

Dick was an avid golfer who enjoyed countless rounds at High Hampton, Wade Hampton and Biltmore Forest. His golfing highlight was making a rare hole-in-one on a par-4 hole at High Hampton. When in Jacksonville, Dick played frequently at Timuquana Country Club. One of Dick’s more light-hearted achievements was being featured on an episode of Golf Channel’s weekly show, “Inside the PGA TOUR” as part of an instructional series on how to successfully execute the flop shot, one of golf’s most dreaded shots. After the taping, Dick was the first to laugh and point out that his efforts should serve as an example of what NOT to do when attempting the difficult shot.

Dick’s infectious sense of humor was balanced by his unwavering respect for all people. A man of strong faith and conviction, Dick believed in the teachings of the Bible and always lived by example through his humble, gracious demeanor. His vibrant spirit and genuine love will continue to resonate in the hearts and minds of all those fortunate enough to know him.