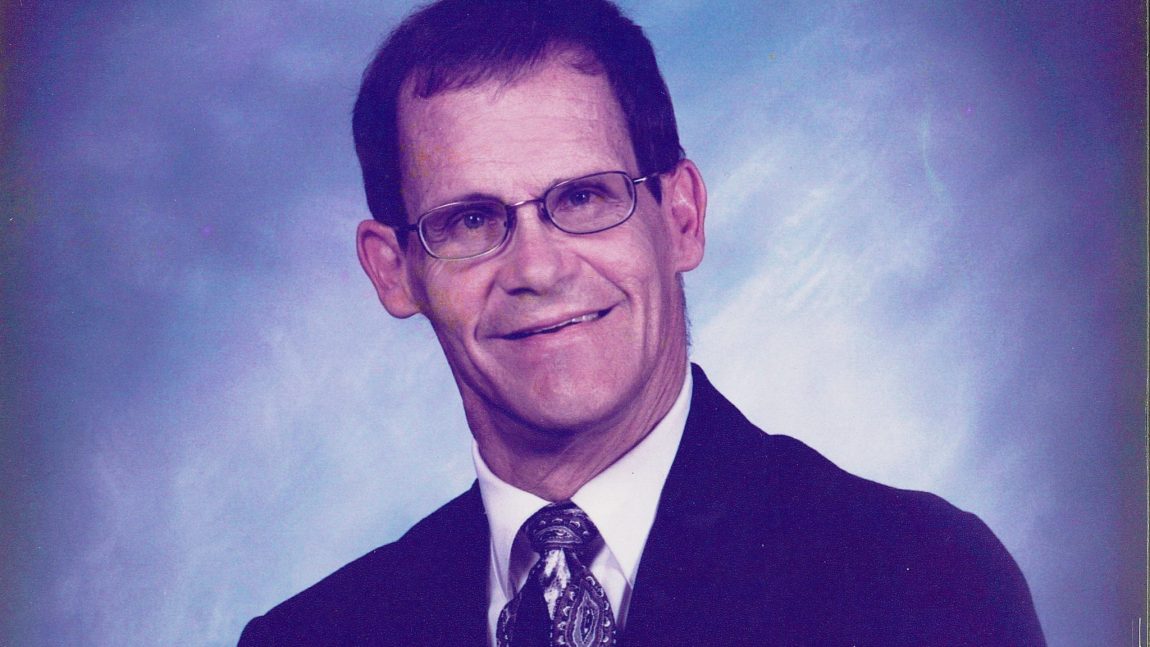 Richard William Lester, Jr., 70, of Jacksonville passed away in his sleep in his home Wednesday night, April 20. Richard was an active and long-time parishioner of St. Paul’s Catholic Church—Riverside, a Notre Dame fan, and received local and national recognition for his poem dedicated to the memory of 9/11. He is predeceased by his sister, Catherine and his nephew, Steven. He is survived by his sister, Teresa, his nieces, Donna and Bonnie, and his nephews, Richard and Jason, as well as his St. Paul’s family. A rosary followed by a funeral mass will be held Tuesday, May 3 at 10:30 AM at St. Paul’s Catholic Church-Riverside, 2609 Park St, Jacksonville, FL 32204. There will not be a graveside service following the mass.

In lieu of flowers, the family requests donations be sent to the Jacksonville Humane Society.