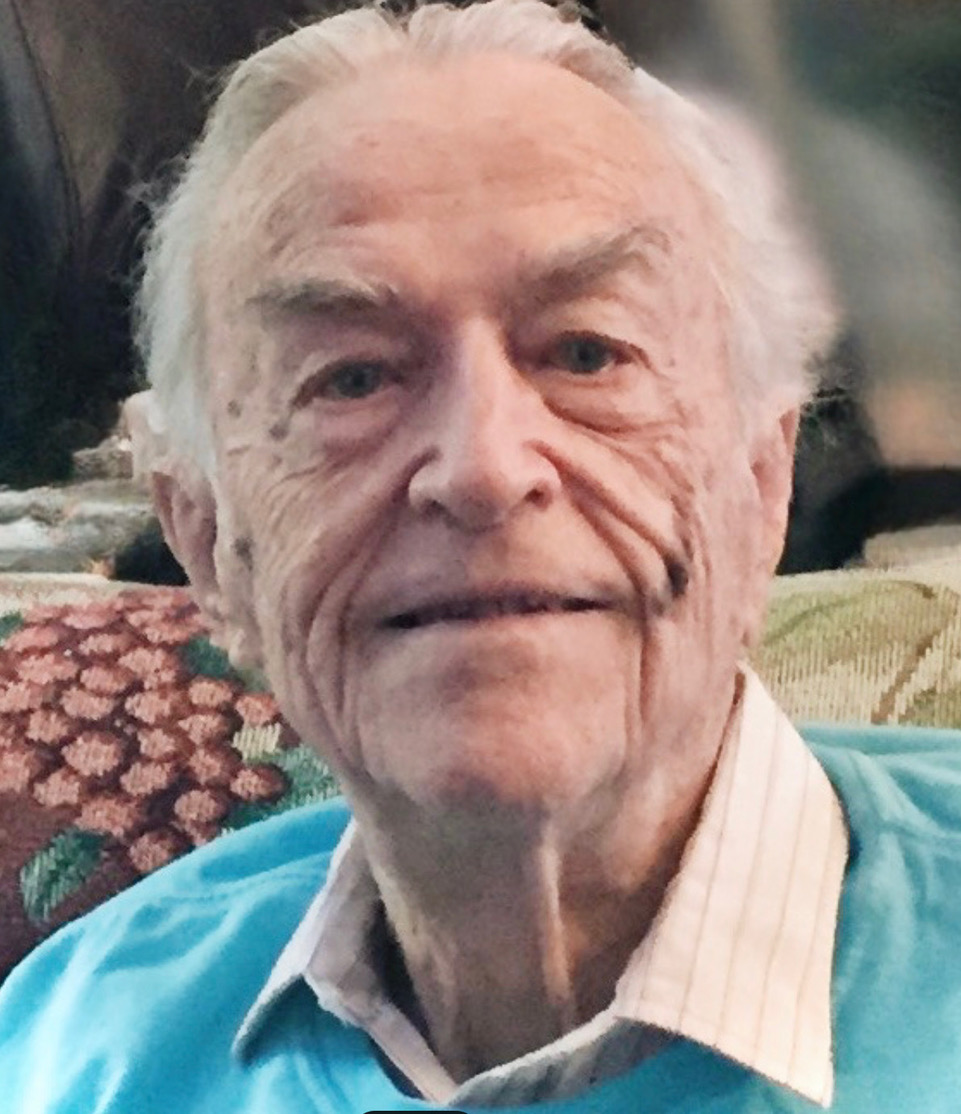 Robert “Bob” Eugene Weimer, 93, of Jacksonville Beach, Florida passed away peacefully on May 28, 2022.

Born in Hopewell, Pennsylvania to Mame and Cuthbert Weimer on August 25, 1928, the youngest of their 3 sons.

At 17, Bob assisted a group from Pennsylvania to tend to horses as they were being transported via ship to Poland in the U.S. effort to aide Poland after World War II.

Bob met his future bride, Sarah Jane Price, on a double date at the local skating rink.  They were married in their early twenties in April 1950.  Bob and Sarah moved to Jacksonville Beach, FL with their growing family in the late fifties, eventually raising five daughters.

He had a successful career as a Food Broker in institutional sales that often awarded him with trips, taking him and Sarah to Hawaii, across North America, and the Caribbean.  He was also a VIP guest at the pre-grand opening of Disney World.

He was also an avid football fan, rooting for Penn State, Michigan State, the Florida Gators, and the Jacksonville Jaguars, and was thrilled to attend Super Bowl XXXIX in Jacksonville with his daughter.

Bob enjoyed walking on the beach, gathering up sharks teeth, cruising with the family, and traveling the world, always with his beloved Sarah by his side.

He had a dry wit and a sheepish grin, but always the gentleman.  He was a wonderful husband, father, grandfather, and great grandfather.

Bob was preceded in death by his beloved wife of 70 years, Sarah (Price) Weimer, his parents, and brothers Paul A. Weimer and Richard V. Weimer.

The family wishes to extend a special thank you to the staff at Sunrise of Jacksonville, and Community Hospice for their care and compassion.