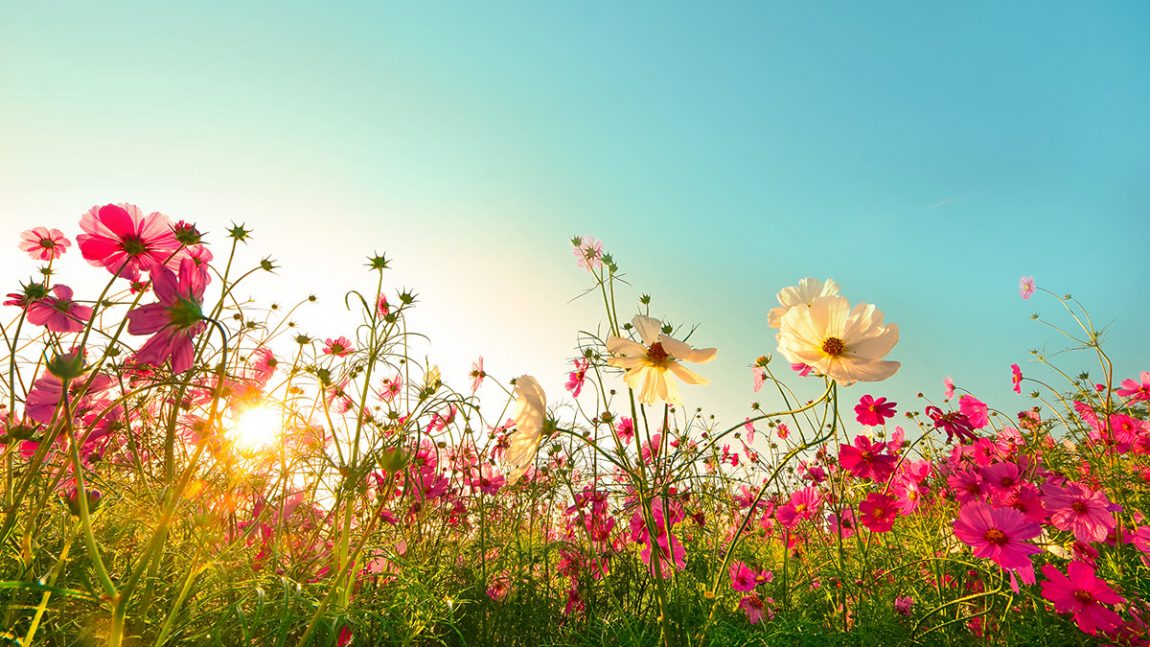 Robin Lee Westfall, a registered nurse and social worker, tragically died December 26th 2020 at the age of 50 from natural causes.

Robin was born in Bennington Vermont on November 23rd 1970 to Anne Hamilton and George-Thomas Westfall. She graduated from southern Vermont college in May of 1994 with a BSN in social work and then returned to southern Vermont college where she graduated in May of 1999 with an associate degree in nursing. Robin then moved from Vermont to Jacksonville Fl where she worked many years in the emergency department as a registered nurse. She was a compassionate, caring, and loving provider to her patients and touched the lives of many she cared for along the way.

Robin was a beautiful soul with a big heart. She was very protective and head strong on guiding her family through life. Her sense of humor was her best loved feature that only she could melt a tragedy into a comedy. Robin would always say “when the sense of humor is gone, then you worry.” Her humor, her kindness, and love of people extended her big family even further as she made many friends a part of her loving family’s lives. Robin enjoyed many things in life such as a family created game called crazy rummy that will forever be passed down amongst her children to share with their children. She also had a love for penguins that began when she was a teenager that has had a forever lasting and very personal connotation that only a few understood. Robin acted on whims with the best intentions to make the lives of others better in the long run and was successful doing so. The world has lost a great mother, grandmother (MIMI), and friend she will be deeply missed.

To her children: “if there ever comes a day where we can’t be together, keep me in your heart. And I’ll stay forever.”