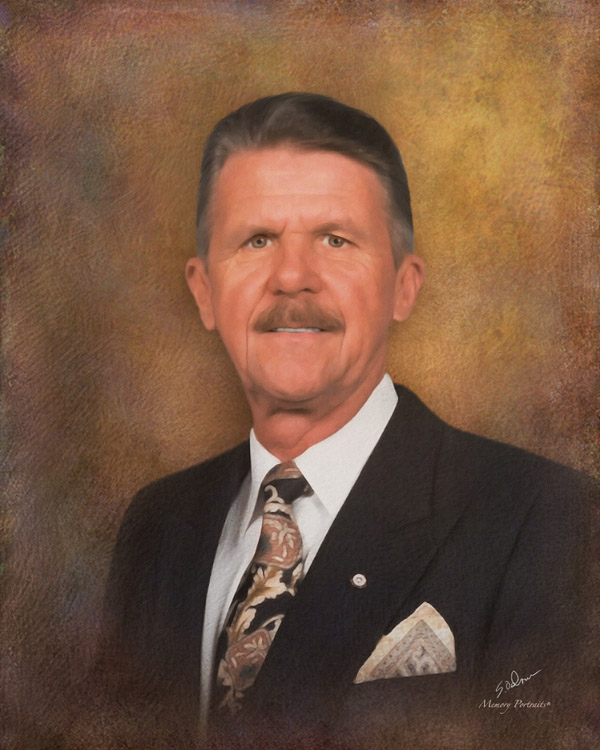 Roger Thurston Gobler, 90, born in Barron, WI, and lived in Hayward, WI, passed away on December 12, 2021 from health complications.

Roger served in the United States Air Force during the Korean War from 1951-1955. He served in the Insurance industry from 1955 – 2002 in many capacities. Roger Gobler was a longtime member of Beach United Methodist church and an avid fan of the Florida Gators. He served as the President of the Jacksonville Beach Exchange Club and the Florida District Exchange Club and later served on the Board of Directors for the Exchange Club Family Center.  Roger was a graduate of the University of North Florida with a Bachelor of Arts Degree in Sociology.  He will be greatly missed by his family.