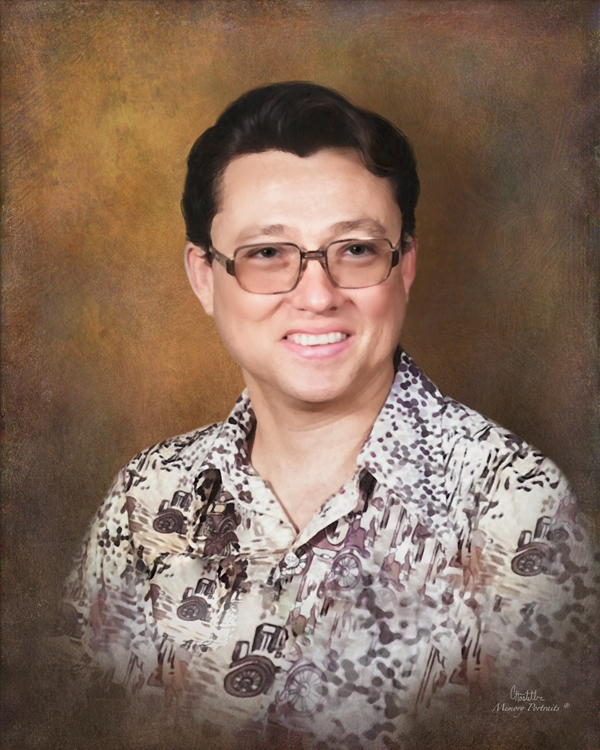 Ron and Helen met at the tender age of 13, marrying on May 5, 1959.  Together they weathered many of life’s challenges that began with the loss of their first daughter, Debbie. They experienced many joys. Building a home and a life in Mandarin, FL they were blessed by a lifetime of friends. Ron was extremely mechanically inclined working by trade as a mechanic and later as a truck driver finishing his career with Food Lion. A proud Pokagon Band Potawatomi Elder he fully embraced his Native American Heritage, which he lovingly shared with his family, and will be carried on for generations to come.

Ron’s passion aside from his family and heritage was his obsession with trains. We will forever remember him when we hear the whistle blow.

Services will be held 10 AM Thursday November 17, 2022 in Evergreen Chapel 4535 Main St Jacksonville, Florida 32206. Family and friends will gather in the chapel 30 minutes prior to the service.