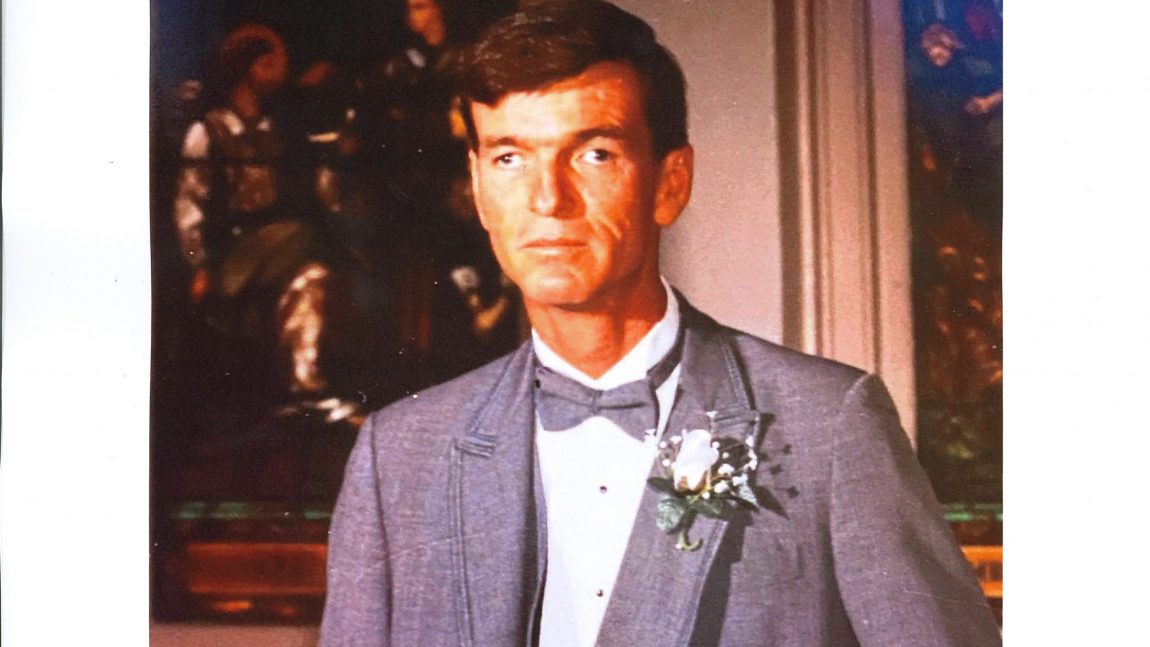 Ronney Russel Snider 73, passed away at home with wife Theresa of 37 years and son Dallas by his side on Thursday January 21 in Jacksonville FL. after a 5 year battle with cancer. He was born on September 18, 1947 in  Mayo Fl. On June 16, 1983 he married Theresa in Woodbine Georgia.

For those who have worked in dredging over the last 5 decades have all heard the name Captain Ronney. Since 1969, he’s been logging 12 hour days on a cutter suction dredge somewhere in the Gulf and east coast of the United States. In addition to owning his own company, he had worked for Goodloe, Southern, TL James, Great Lakes, Devcon, Orin, Weeks, Inland and Manson. He was the Captain of the Leonard J, BECHTOLT, PONTCHARTRAIN, Captain Frank, GD Morgan and the Venture. Captain Ronney had more remarkable, startling, and gut wrenching stories than anyone you have ever met. And anyone who spent enough time with him would have been gifted with unlimited candid opinions. Captain Ronney was always old school, he hated paper work and always told the unfiltered truth unconditionally. He will remain widely known and talked about for many years to come. He was a natural born leader who worked his crews hard and commanded respect, but was also a mentor (and even a father figure) to literally hundreds of young dredge hands through the years. He will be missed greatly.

Ronney enjoyed fishing, gardening, and spending time with his family.

He was preceded in death by his parents; John and Vashti Snider and Son; Corey Snider.