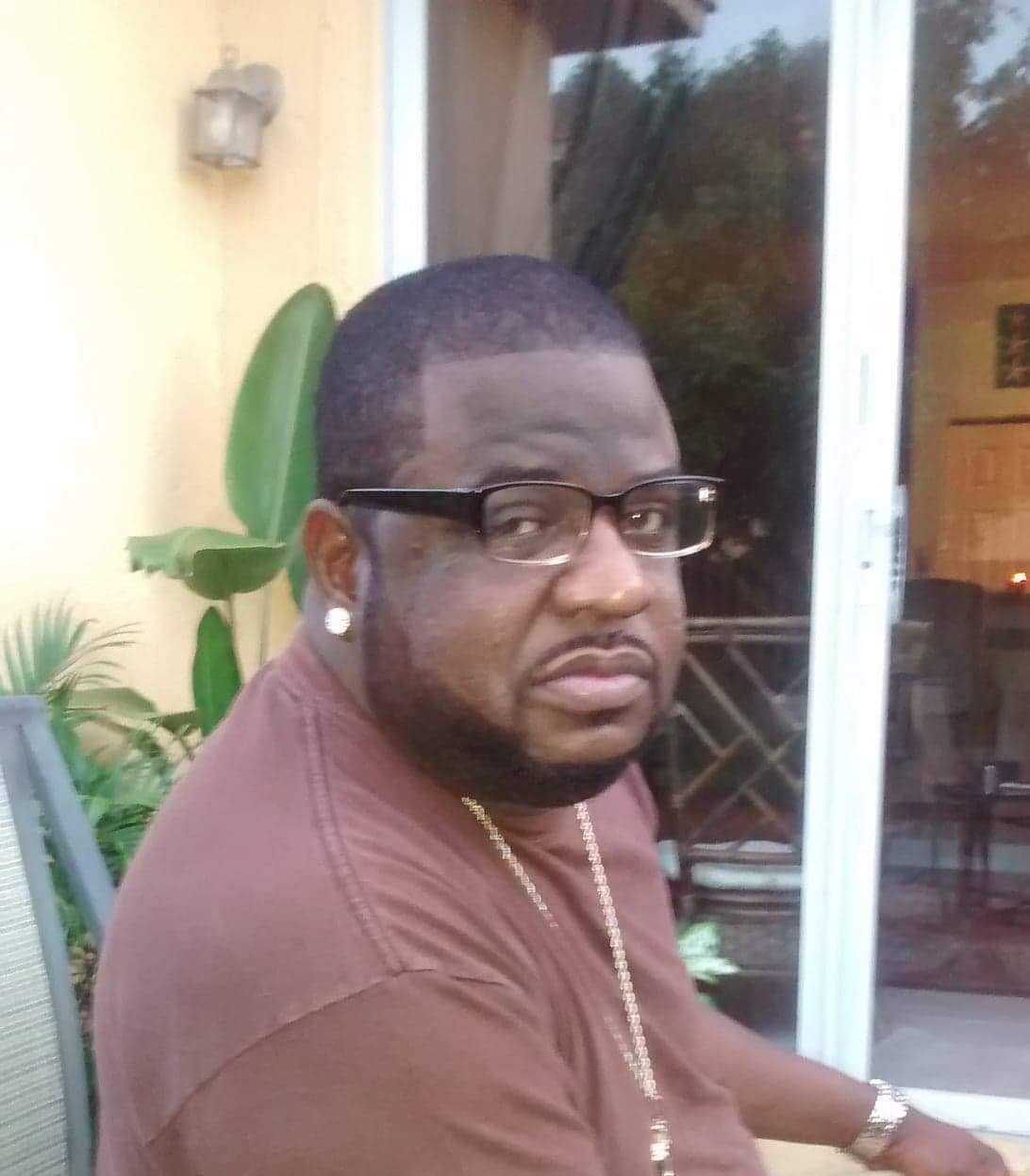 Ray moved to Miami, Florida as a toddler. He attended Parkway Middle School and

life in the service country via the U.S. Army, later followed up by a stay in the Army National

and being with family and friends.  Knowing Ray was knowing his true passion was

BBQing and cooking.  Ray could smoke a rib right off the bone!  His naturally loud and

passionate voice was equally matched by is wisdom and compassion for all, including animals.

He worked hard to provide and was so proud of his last business, B&B Southern

Smoke, which he launched with soulmate Ashanti Barefield.

Ray loved his family deeply. He goes to join his father Roosevelt brown and sister Bonita

He had a special place in his heart for Auntie Shirley “Shirt” Mulkey and cousins, Taron and