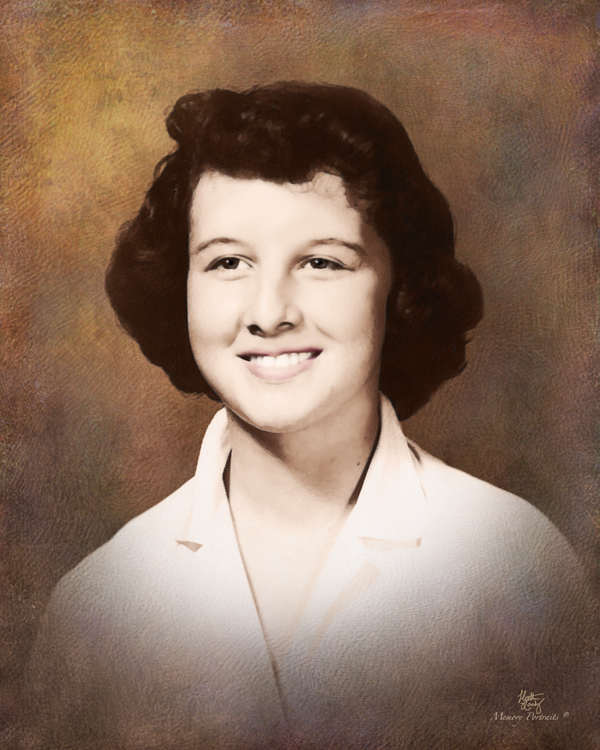 Sally Ann Elizabeth Miller, age 78, loving mother of four, and adoring Meme to countless passed away in the early hours of March 8th, 2022. Sally was born May 18th, 1943 in Jacksonville, Florida and grew up there surrounded by family. Sally was one of five daughters to Vivian Lancaster. Sally was a selfless and loving woman, an amazing cook, and an animal lover. Sally enjoyed camping at Gold Head State Park, going to the beach, visiting the mountains, and horseback riding. Her life was full of adventure. Sally began the journey of motherhood in 1960, and thus began her life’s calling. Sally was a mother to four amazing children; Tony, Will, Kim, and Mindy. She was a dedicated mother and raised her children mostly on her own. As a mother Sally was fun, loving, and patient. Sally was also an amazing grandmother, or better known as Meme. Meme often said that some of the best years of her life were taking care of her grandchildren, her grandchildren agree that some of the best years of their lives were being taken care of by her. Meme’s home was always filled with rambunctious children and she loved every second of it. As a grandmother, Meme made life magical. Sally was not only a Meme to her grandchildren, but to many more friends and loved ones that became a part of the family. Meme’s door was always open, she was a benevolent woman and would give you the shirt off of her back.

Sally is preceded in death by her parents, Harry Lancaster and Vivian Harrington, and her sister Janice Newson.

There will be a funeral service for those who would like to honor Sally at 2:00pm Monday, March 14th at Evergreen Funeral Home Chapel, 4535 Main Street, Jacksonville, Florida 32206. Visitation begins at noon.