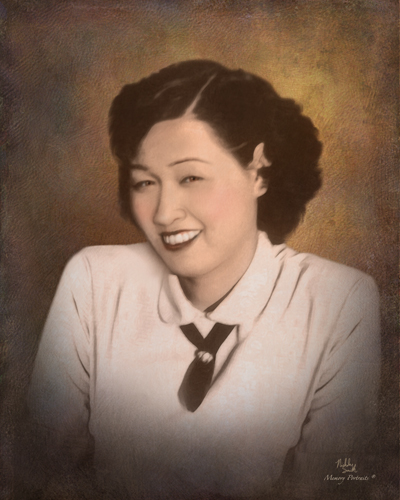 Mrs. Quan is predeceased by her late husband of 52 years, Mun S. Quan and her son, Philip. She was a devoted wife and mother, having raised four children. She is survived by her children, Stephanie Quan (James Webster), Gordon Quan (Susan) and Vanessa Quan (Peter Jepson). She was also the proud grandmother to three grandchildren, all of whom survive her: Emily, Alexandra and Francesca.

Private services will be held. In lieu of flowers, donations may be made to Community Hospice Jacksonville.