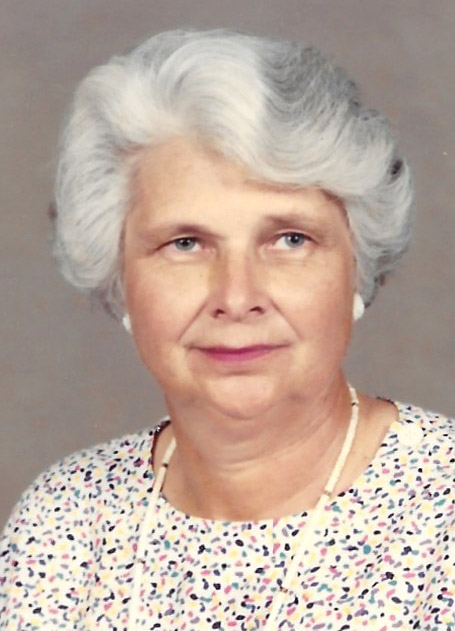 After graduation from Cornell, Ginny moved to New York City, working as a dietician at the New York Presbyterian Hospital. Through a blind date she met the love of her life and husband of 64 years, James (Jim) Cobb. After a whirlwind courtship, they were married and moved to Gainesville, Florida where Jim attended the University of Florida Law School. Ginny worked at UF during those years and served as the first female school dietician.

After Jim’s graduation, the couple settled in Jim’s home town of Jacksonville. In addition to raising her children: Larry, Jeff, and Linda; Ginny was very active in the community. She was a PTA president, a Docent at the Cummer Art Museum, a Member of the Riverside Hospital Auxiliary Board, Episcopal High School Parent Council, Daughters’ of the American Revolution, the Garden Club of Jacksonville, the Stokesia Garden Circle and the St. Mark’s Altar Guild. She served as President of many of these organizations and committees.

During this time Ginny was always the consummate hostess, entertaining friends and family. A fantastic cook, she always made family dinners and birthday celebrations special.  If it was your birthday, you could usually choose whatever cake you wanted and she would make it!

She never missed any of her children’s sporting events. Whether team parent or just spectator, she always encouraged good sportsmanship and winning. In later years, she was very active in the lives of all of her grandchildren. Known as “Grammy”, she was loved by all.

Over the years, Ginny and Jim traveled the world, visiting such places as Russia, Australia, New Zealand, China, Egypt, Malaysia, Europe, and Great Britain. They rode camels, went up in hot air balloons, climbed on glaciers and even saw penguins in Antarctica.

Ginny was an avid bridge player, whether it was with her weekly bridge groups or duplicate bridge on Tuesday nights. She loved playing cards, as well as playing tennis.

A memorial service will be planned as soon as conditions make it possible. In lieu of flowers, donations may be made to the Episcopal School of Jacksonville or St Mark’s Episcopal Church.