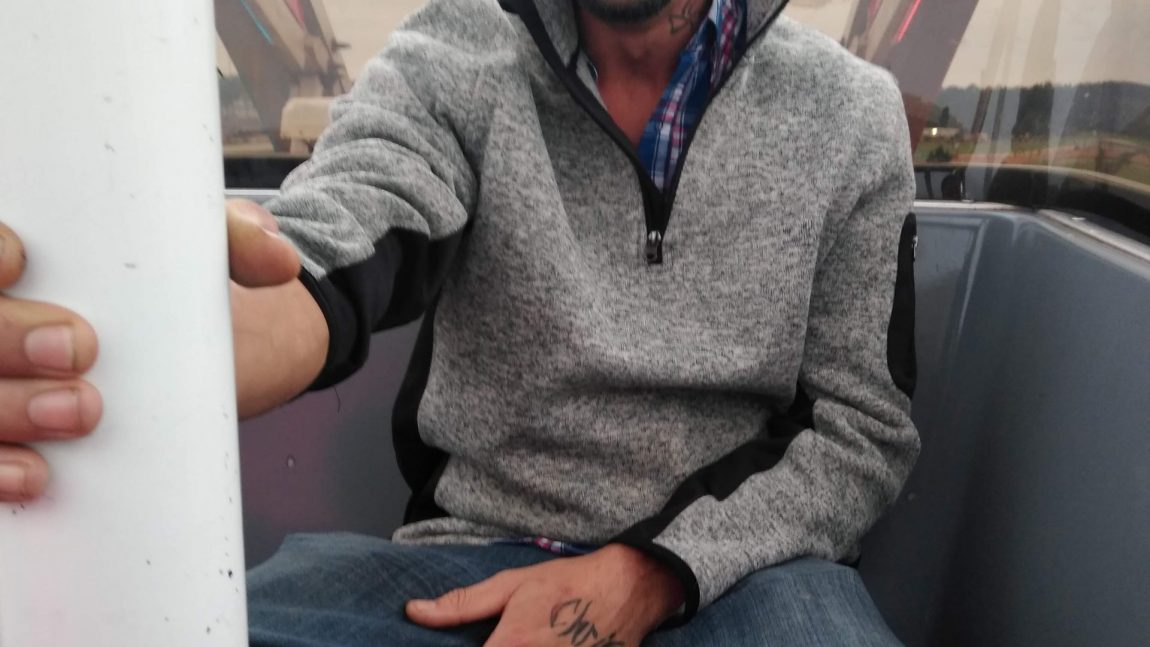 He was born on May 5th, 1987 and passed away on July 29th, 2021. He was a graduate of First Coast High school.  He previously worked as a waiter, and went to school for welding. He loved the Lord, and his family and children very much. He enjoyed playing his xbox, drinking beer, and listening to his favorite band Breaking Benjamin as loud as possible.  He also enjoyed fishing, taking family vacations with his sister, and attending his niece’s cheerleading events.  One of his greatest personal achievements was overcoming his phobia of heights by riding the ferris wheel at the Callahan, Fl fair.  He also loved his dog “Penny”.

He is survived by many extended family and friends that helped take care of him throughout his life.  His adopted family members are his parents, Louise and Lonnie Hersey, brother Brian Hersey, Josh Hurlburt, Kory Blue, and Steven Woods. His adopted sisters are Kristie Hersey, Kelly Hersey, and Kristal Barnett. He also leaves behind a grandmother Charlotte Woods, and his aunt Keri Campbell.  William leaves behind his two children, Aiden,14, and Cayden,12, along with his biological sister, Reva Cowart, and niece, Skyler Cowart.

He was preceded in death by his biological mother, Mary Lynn Cowart, grandmother Billie Faye Cowart, and grandfather Raymond Cowart. The services will be held Nov 4th, 2021, at 3 pm, for family and friends at Evergreen Cemetery.