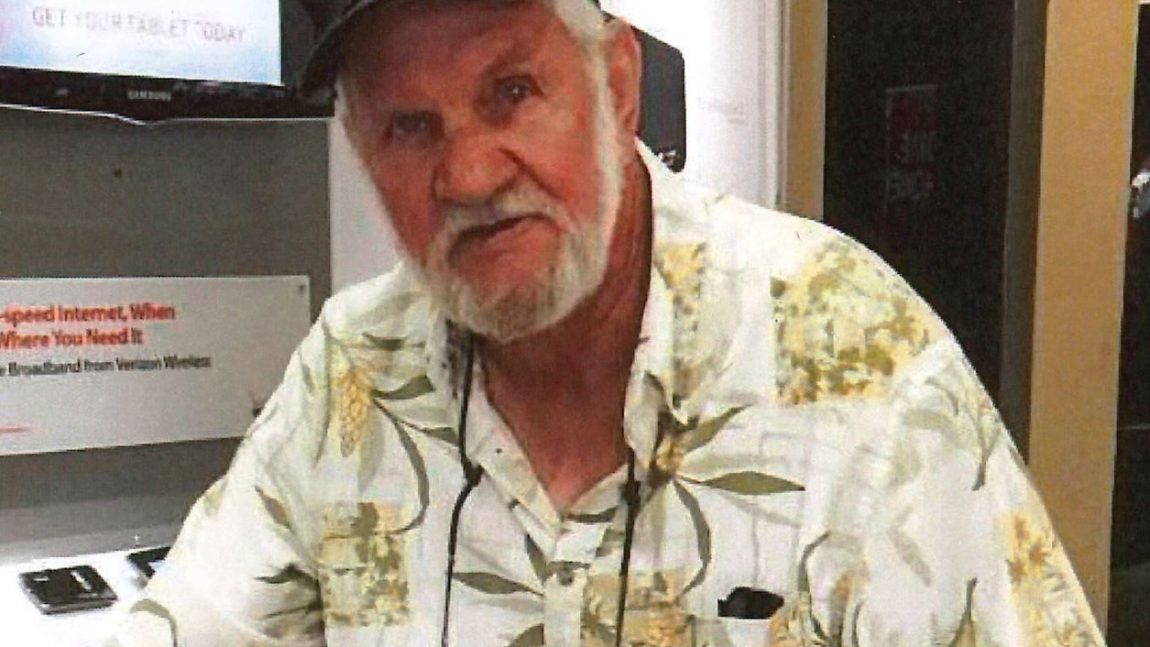 William David “Dave” Raker, a retired Plumber and Pipe Fitter of Local #234, a resident of Jacksonville, FL, entered his eternal destination December 29, 2020, at the age of 78, at his residence.

He is preceded in death by his grandson Travis Walls and brother Joseph Raker & Epp.

Dave was born in Jacksonville, FL on February 23, 1942 to Winston and Connie Raker. He graduated from Andrew Jackson High and retired from Local #234 Plumbers and Pipe Fitters after 12 years. He was in the National Guard and a police officer with the Jacksonville Sheriff’s Office and volunteered at the Columbia County Sheriff’s Citizen Service Unit. On June 29th, 1985 he married Latrelle Raker, his wife of 35 years.

Dave was devoted to his family and wife “Mert”. He enjoyed carpentry work, landscaping, and volunteering at the Sheriff’s office in Columbia County. He will be deeply missed by family, friends, and all those who knew him.

A Funeral Service will be held at 2 PM January 5, 2021 in Evergreen Chapel 4535 Main Street Jacksonville, FL 32206 with Minister Tammy Dennard presiding. A visitation will be held in the chapel one hour prior to the service.