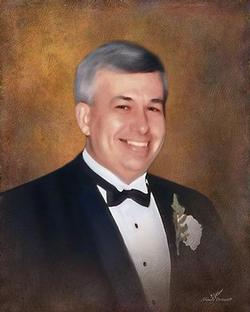 William Dougherty, 67, of Fleming Island, FL passed away September 26th, 2016 along with his wife Chantal Dougherty who passed away moments later.

He was born in New York, New York in 1948, son of the late John and Wilma Dougherty. A graduate of Scarsdale High School and of CW Post, he spent many years working in New York City as a Legal Assistant and raising their foster children at their home in Jamaica N.Y before retiring in Fleming Island.

He was an active member of Sacred Heart Catholic Church in Fleming Island and a member of The Fleming Island Plantation Homeowner’s Association and was a lifelong New York Yankees fan and always a lover of animals.

He will be sadly missed and is survived by his brother Michael Dougherty and sister Anne Collins, nieces and nephews John Dougherty, Kelly Dougherty.

Memorial Contributions in his memory may be made to the World Wildlife Federation.