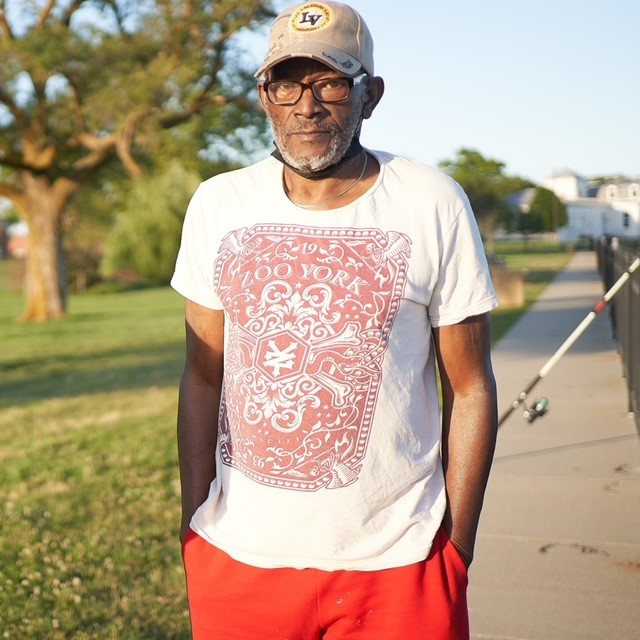 William McCoy Sales, was born on February 28, 1949 in Cleveland, Ohio to William Henry Sales and Annie Mae Davis.  To family and friends, he was affectionately known as Joe. As a child, he discovered his love of fishing and exploring the outdoors time in Chagrin Falls, Ohio.  The family returned to Cleveland where he attended and graduated from John F. Kennedy High School.

Joe was an Army veteran, serving in the Vietnam War, and relocated to the Hampton Roads area of Virginia after marrying Mary Sales.  He was a jack of all trades and an expert of all.  He had many careers in his lifetime including becoming a professional truck and cab driver.  Joe was a science fiction fanatic.  His hobbies included fishing and collecting antiques, especially brass.  He was an excellent cook and known for being able to turn anything into a meal whether in the kitchen or on the grill.

A graveside memorial will be scheduled in the summer.