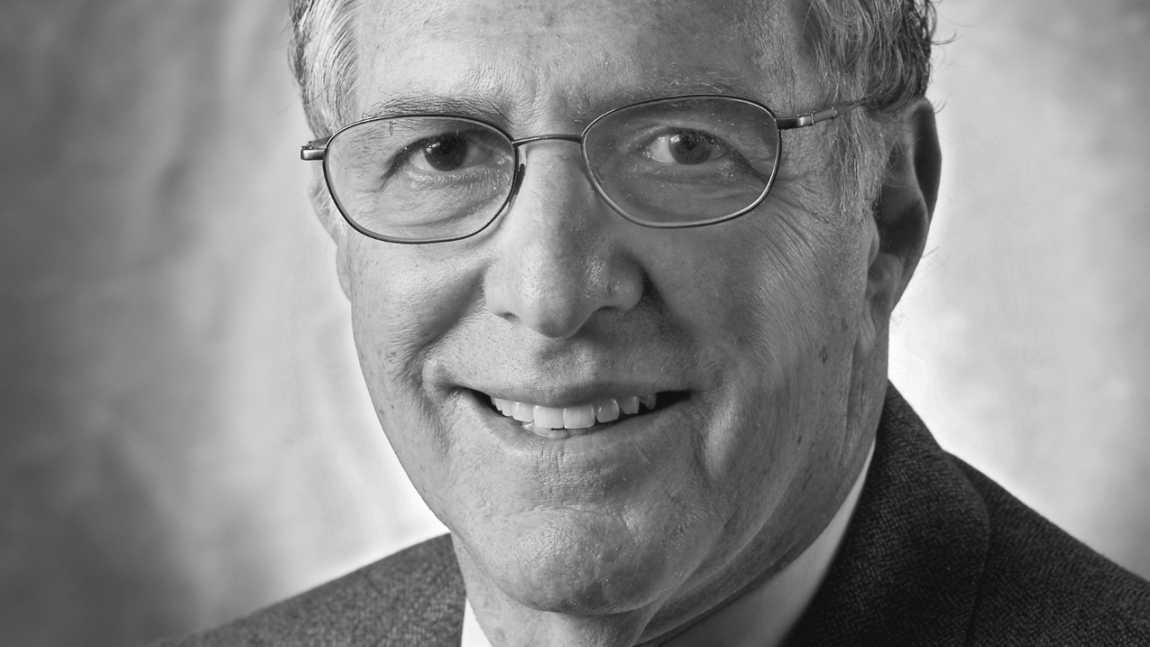 Arnold Tritt was born on February 7, 1934 in Jacksonville, FL and passed-away on July 1st, 2021 at home surrounded by family.  Arnold is survived by Virginia (“Ginger”) Lee Ford Tritt his wife of nearly 60 years, his sons Arnold, Jr. (Danielle), Lee-ford and John (Heather) and grandchildren Lillie Rose, Lee-Ford, Noah and Nathaniel.

Arnold and his two older siblings, Millicent and Abner, were raised by their mother, Rose, in the Brentwood public housing project on the northside of Jacksonville.  Arnold, along with his lifelong best friend Jake Godbold, graduated from Andrew Jackson High School.

After high school, Arnold enlisted in the U.S. Army and, because he could type, was stationed in occupied Germany during the post W.W. II / “cold war” years instead of being sent to the Korean War like most of his friends.   Upon his return from active duty, Arnold graduated from the University of Florida with degrees in both Journalism and Public Relations.

After graduation, Arnold worked in Birmingham, Alabama with his brother.  One day, Abner and Arnold ran into some classmates of Abner’s from the University of Alabama.  Ginger was in the group and Arnold, trying his best to impress her, attempted to convince Ginger that he was a geologist by discussing a rock that he had picked-up from the curb.  As Arnold drove away, he could see Ginger discarding the rock over her shoulder. He called her the next day, took her to dinner that night and they have been together ever since.

Arnold and Ginger moved back to Jacksonville and were married shortly thereafter at the home of Joyce and Ray Norville where Paula and Lee Norville served as their flower girl and ring bearer, respectively.

Great fortune came the Tritts way in the early 1970s when they moved to Avondale and met their next door neighbors Dr. Robert and Sarah Van Cleve and their children Beth, Catherine, Sis and Robert.  The Tritts and the Van Cleve remain as “thick as thieves” and Arnold often referred to Robert as his 4th son (and favorite at times).

Arnold’s first job back in Jacksonville was being a truancy officer for the juvenile court system. He loved helping young people.  Although he was issued a hand gun, he never carried it with him.

In 1972 Arnold was hired by the Northeast Florida Builders Association (“NEFBA”) as its Executive Officer.  The organization was approximately 180 members at the time operating out of a one bedroom apartment in San Marco.  By 1990 the NEFBA leadership, membership and Arnold had grown the organization to over 3,000 members which remained the largest homebuilders’ association in the country for many years.

Arnold loved NEFBA and NEFBA loved Arnold.  In particular, Arnold cared about young people and the opportunity that NEFBA’s apprenticeship program provided for successful careers in the construction industry.

After retirement from NEFBA, Arnold was awarded the Lifetime Achievement Award from the National Association of Home Builders and was inducted into the Florida Home Builders Hall of Fame.

Arnold enjoyed fishing with Jake (or anyone really), mowing his and others’ yards (with or without their permission) and generally keeping busy. Also, Arnold loved having a meal with friends and family and always insisted on picking-up the tab.

There will be a private, family-only graveside service at the Evergreen Cemetery on Saturday July 17, 2021.

Later that day, there will be a Celebration of Life event at NEFBA at 3:00 p.m. Anyone and everyone is welcome to attend and share stories about Arnold. NEFBA is located at 6747 Southpoint Parkway, Jacksonville, FL  32216.

In lieu of flowers, Arnold requests that you take a friend to lunch.