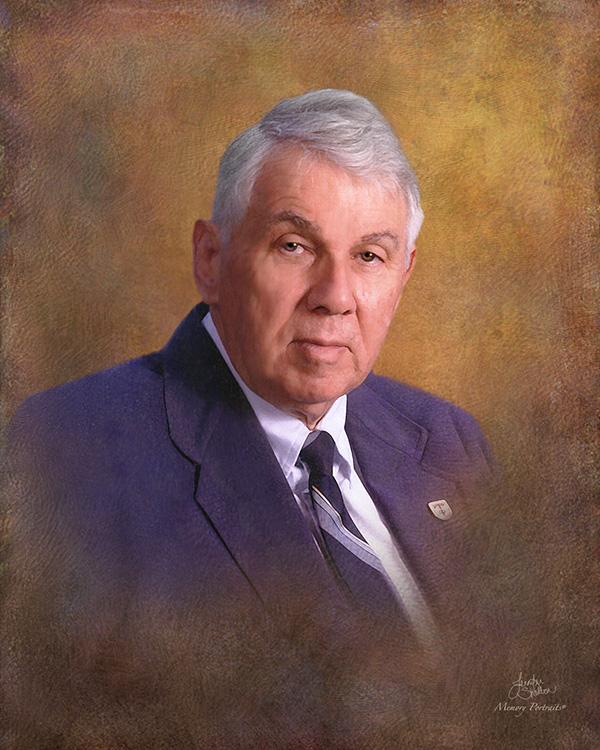 Rev. Swearingen was raised in Jacksonville, Florida and attended the Duval County Public Schools. After graduating from Landon High School, he became a journeyman electrician with the Florida East Coast Railway for five years. Following that training he attended Jacksonville University earning a BA degree. After graduating in 1962 he felt a call to the ministry and went on to attend Columbia Theological Seminary in Decatur, Georgia. During his tenure at JU he also worked for the Arlington YMCA and served as a coach at the Parkwood Heights Elementary School near Terry Parker High School, where he met his future wife who was a teacher there.

In December of 1962 Rev. Swearingen married Barbara Swearingen and they moved to Decatur, Georgia where he attended Columbia Theological Seminary and graduated with a BD degree in 1965. During the summers of 1963 and 1964 Rev. Swearingen served as a student minister at the Archer Presbyterian Church in Archer, Florida near Gainesville, Florida.

Following the graduation from Columbia Rev. Swearingen began his full-time career in the following Church pastorates:

Rev. and Mrs. Swearingen retired in December 1998. At retirement they moved from Tarpon Springs, Florida to Fernandina Beach. In 1999 after being retired for 6 months the Presbytery of St Augustine requested that Rev. Swearingen take on a 6 month interim assignment at the Northside Presbyterian Church in Jacksonville, Florida. The 6 month interim turned into 13 years of being a Stated Supply there.

His other interests and activities: he was member of the Academy of Parish Clergy for more than 30 years, a volunteer AARP Driving Instructor for 17 years, a reader of historical literature and fiction, and he enjoyed carpentry and woodworking.

Anyone who would like to honor Bert’s memory may make a memorial gift to Camp Montgomery in Starke, Florida or Dogwood Acres in Vernon, Florida.