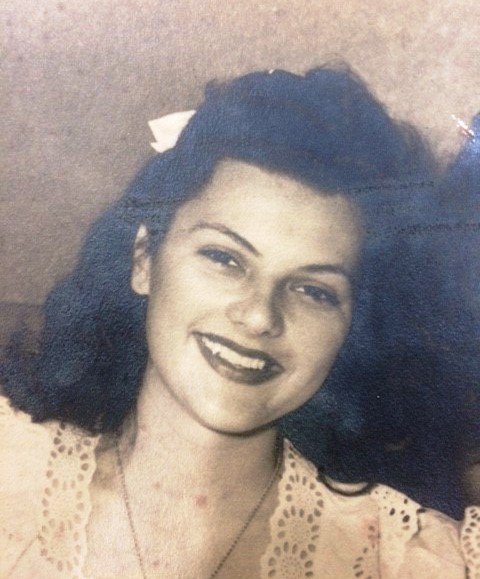 CAROL MARTIN KENNELLY.  Carol Kennelly passed away peacefully on March 2, 2020 at St. Vincent’s Community Hospice surrounded by her family.   Carol, 95, was born into a pioneer Florida family.  She grew up in Jacksonville and graduated from Lee High School.  She attended Brenau College where she was a member if Tri-Delta Sorority.  In 1947, she married a young marine, Joseph Kennelly, Jr. who served in WWII.  They were married over 50 years and raised 5 children. Joe served two terms in the Florida Legislature and spent time serving in local offices.  As Joe’s political interest and experience grew, so did Carol’s.   She was very active in all of Joe’s campaigns and even personally ran for the Florida House.  She made a strong showing and almost pulled it off. Never one to shy away from a cause she supported, Carol became involved in many civic and patriotic issues.  She served as a delegate to the Democratic National Convention and was a registered lobbyist. Her church and faith were priorities in her life.  She taught Sunday School many years and served in various capacities in the churches that she and her family attended.  While her children were growing up, Carol was involved with Girl and Boy Scouts, football boosters, and PTA. Carol served a president of the Riverside Woman’s Club and was a member of the DAR.  The DAR was especially significant to her because of her love of history, patriotism. and genealogy.  Her uncle, John Martin, served as Florida governor in 1925.  Carol was always curious and enjoyed meeting people.  She was kind to all she met and has been described as a true southern lady.  She is survived by her five children Joe Kennelly III, Carol Price (Russell), John (Jan), Martin, and Beth, close friend of the family Lisa Cooprider, eight grandchildren, and six great grandchildren.