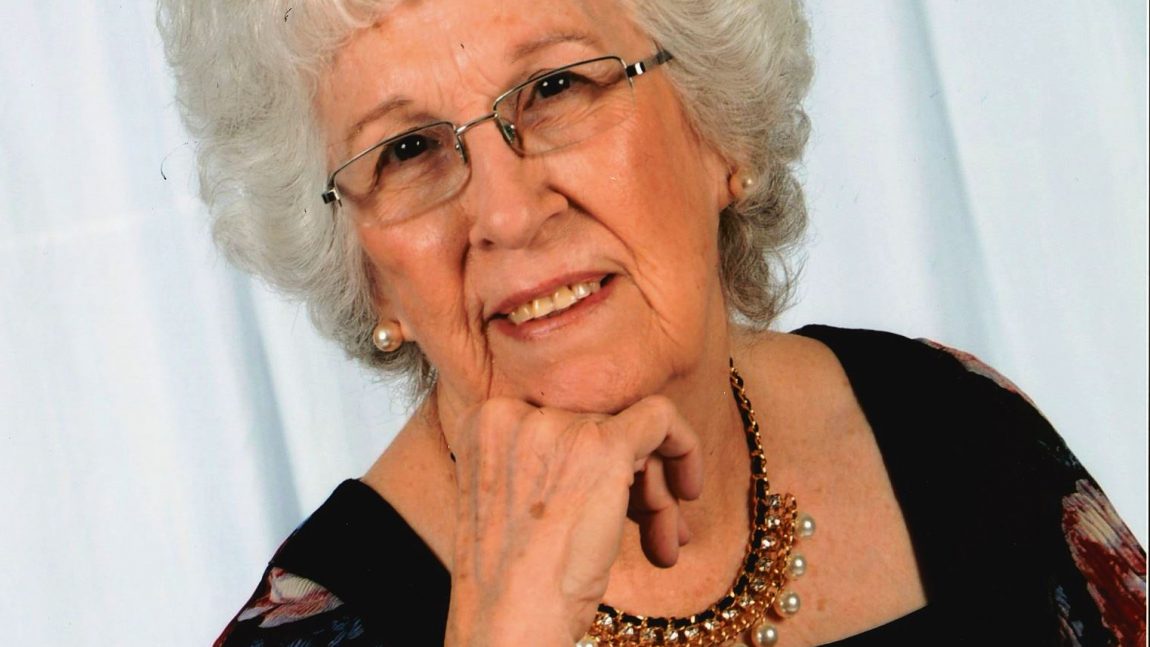 Donna Jean Melton Duke, a life-time resident of Jacksonville, Florida passed away unexpectedly on April 4, 2021 at the age of 82.  She is survived by her two daughters, Donna Jo Crider and Gloria Jean Dodd; her son-in law, Leo Dodd; and her five grandchildren, Alanah Duke, Justin Dodd, Tyler Dodd, Victoria Dodd, and Rebekah Dodd.  She was preceded in death by her son Joseph Alan Duke.

Donna Jean was born in Jacksonville on May 5th, 1938 and graduated from Lee High School in 1956.  Over a 40 year period, she worked at various companies around Jacksonville like Prudential Insurance, Florida Steel, Greyhound, and the United States Postal Service.  She believed in continuing education and attended Florida Community College at Jacksonville where she earned the Associate in Arts degree, which was awarded in 1993; and the Associate in Science in Office Management Technology (Executive Support), which was awarded in 1997.  She retired in 2007 at the age of 69.

During her retirement years, Donna Jean volunteered at the local library where she would read to children. She also enjoyed traveling and was able to visit many places in the United States, Canada, and Europe.

A funeral service is scheduled for 11 am on Friday, April 9, 2021 at Evergreen Cemetery on Main Street.  Visitation will begin at 10 am in the Chapel on the Evergreen premises.