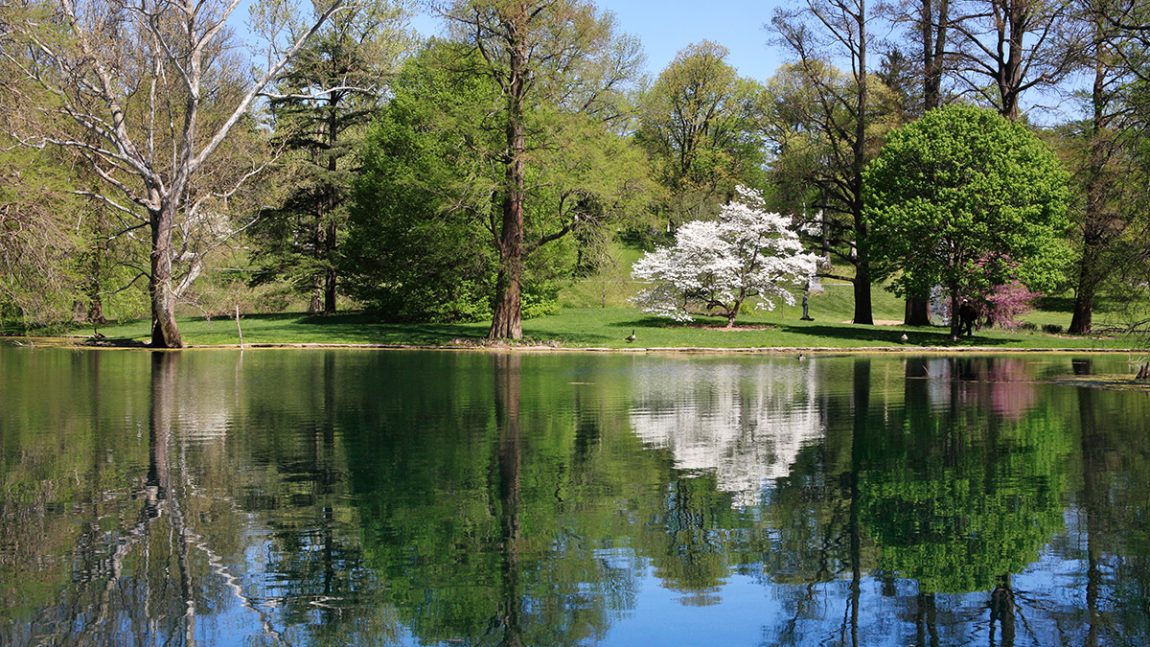 Edward Blair, known as Ed to friends and Lamar to family, passed away peacefully at home on May 5, 2022, after a long battle with chronic heart and lung disease. He was 77 years old.

Born September 29, 1944 he was born and raised on the Northside of Jacksonville, where he spent most of his life.

He had a long and varied career, spending most of it the field of transportation and logistics. He worked for Seaboard Airline Railroad (now CSX), starting as a switchman, and leaving as a manager in Labor Relations. He then began another career as a long-haul truck driver for Mayflower Moving and Storage. He also owned and operated his own personal transportation business for many years; finally retiring from United Parcel Service as a supervisor.

He also did side hustles before side hustles were a thing. He owned numerous paper routes, did home repair and improvement, and could do just about anything that someone needed done. There was nothing he could not do, and if he didn’t know how to do something, he would figure out how to do it.

He was a standout athlete at Andrew Jackson High school, where he graduated in 1962. He made many lifelong friends during his time there, many that stayed in touch with for more than 50 years after graduation.

He loved all manner of outdoor activities, he was an avid fisherman and hunter. He enjoyed time in nature.

He had an enormous love for people, all people. He counted as friends people from every walk of life, every race, and every socioeconomic background. He could, and did make friends very easily, many of them for a lifetime.

Ed also loved to talk, perhaps more than any other pursuit. His love of conversation is well known to anyone who every made his acquaintance. As his best and dearest friend once so aptly put it: “If you ask Ed Blair what time it is, he will tell you how to build a watch!”

Ed is survived by his two children, daughter Raye Blair, and son Edward Blair, Jr. a daughter-in-law Melanie Blair, a granddaughter, Ashley Feeley, and a great grandson, Joshua Feeley, Jr. He is also survived by his long-time fiancée, Julia Skaff. He included her children as his own, and loved their children as much as if they were his own. He also leaves behind a list of people, too numerous to mention, whose lives he touched in ways great and small.

He will be remembered a modest man who loved everyone, and everything. with every fiber of his being. He will be missed beyond measure.

He was cremated at his request. A memorial service will be communicated to his friends and extended family at a later time.