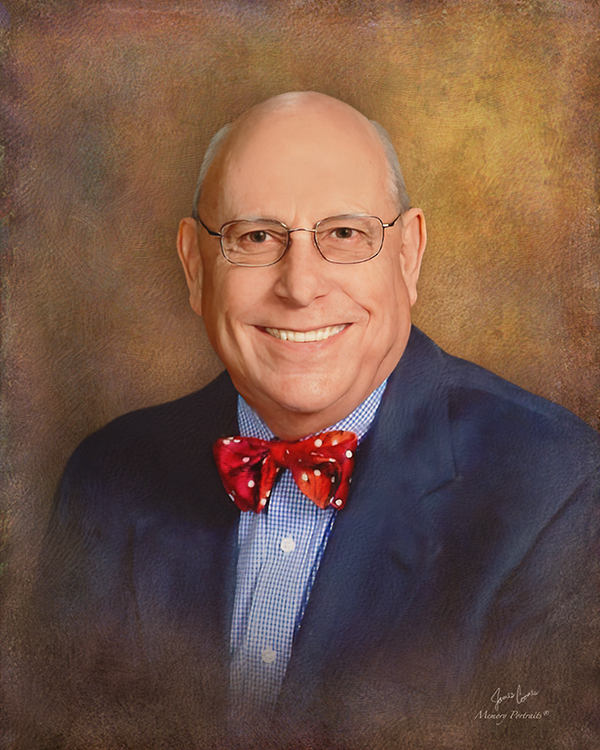 George Elliott Adams, Jr. died peacefully at his home on June 3, 2022. Born November 19, 1939 to Elliott and Katharine Ogden Adams, Elliott was the youngest of four children. He lived his entire life as a resident of South Jacksonville and was a life time member of the South Jacksonville Presbyterian Church where he sometimes taught Sunday school for the Elliott Adams Bible Class, a class founded by and named for his father who taught the class for 50 years. He was a graduate of St. Johns Country Day School and Jacksonville University. He served his country in the US Coast Guard. Elliott was Senior Vice-President of Duval Federal Savings and Loan Association and served as President of the Institute of Financial Education in 1979-80. Later, he became an accomplished and exceptional real estate agent for Sotheby’s and then Berkshire Hathaway, winning the President’s Circle Award in recognition of participation in over 2.0 million dollars in sales in 2001. He and his wife Tillie not only enjoyed their mountain retreat in Waynesville, North Carolina, but also found pleasure in traveling the globe. Elliott delighted family and friends with stories, his quick wit and his gift for entertaining. It was always he “who derived the greater pleasure.” Elliott held membership in the Friar’s Club, the Ponte Vedra Inn and Club, and Epping Forest Yacht and Country Club.

Funeral services will be held at the South Jacksonville Presbyterian Church on June 15, 2022 at 1 p.m. with interment following at Evergreen Cemetery.

The family is grateful for the care and assistance given by his care givers, Valencia Bellamy “Peaches”, Elizabeth Santana, Bernice King, Janice Parker, and Carrie Jones. As a quiet philanthropist Elliott favored the South Jacksonville Presbyterian Church, the Salvation Army, St. Jude’s Hospital, and the Easter Seal Association. The family requests no flowers, but donations in his memory to one of the charities above or a charity of your choice would be gratefully appreciated. The service will be live streamed on this link: https://bit.ly/watchsjpc