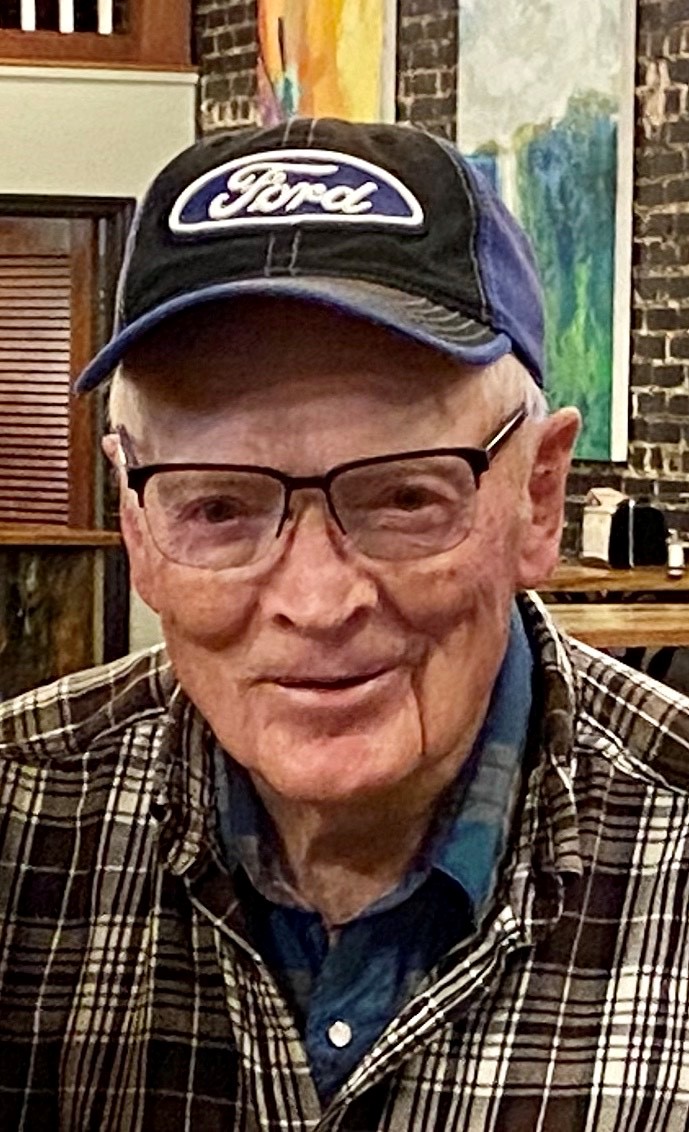 He and his wife, JoAnn, moved to Jacksonville in 2017 to live with their son, Harold L. Boydston, Jr and to be close to his Florida family.

Harold (Bud) Boydston was born December 15, 1927 and was a Colorado farm boy and cowboy that loved playing the mandolin, banjo and guitar from a young age. He moved to California in 1946 where he became the Sheriff of Ghost Town and Head of Entertainment at Knott’s Berry Farm. He met and married his beloved wife, JoAnn Doris Benton, in 1947 and moved his family to the northeast in 1959 where he was a dairy farmer in Vermont and New Hampshire. He was the owner of a Ford Tractor dealership from 1973-1984. He was a proud resident of North Stratford, New Hampshire for 45 years and an active community member and entertainer of the Great North Woods of New Hampshire.

Services will be held at a later date.