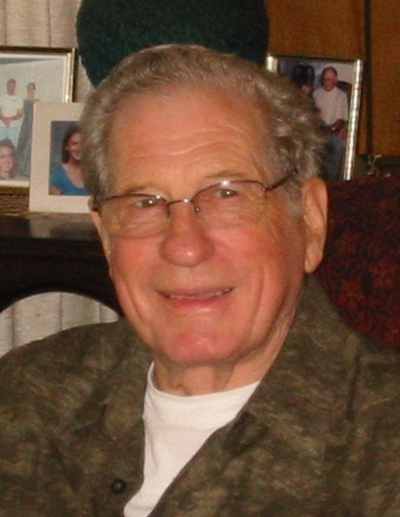 Harry was born on December 6, 1931 in Canton, S.C.  But he preferred to say he was from Greer–since he was born at home and it was closer to Greer than Canton.  He had very humble beginnings and endured many hardships during his childhood and was always so grateful to those who lovingly helped him through that time in his life.  Right after High School, Harry joined the U.S. Army as a paratrooper in the 82nd Airborne.  He gave it his all and earned the rank of Tech Sargent before being honorably discharged on January 31, 1953.

It was Harry’s thirst for knowledge that led him to continue his education, culminating in a Master’s Degree in Business Administration from Rollins College in Winter Park, Florida.  Harry discovered the telecommunications industry as he went to work first for Western Electric Company and subsequently for Southern Bell spanning a 30-year successful career.   He made many lasting friendships over the years and it seemed that Harry and the “phone” company were a perfect match.  He loved the work and they presented him with many interesting challenges.  Harry was always up to the task—organizing, developing, training others, and even seeking out futuristic opportunities to develop on his own.  He was the initial developer of what is now a nation-wide telecommunications industry standard design function called Building Industry Consulting Services (BICS).  He started the BICSI Institute and provided its leadership for many years and was known all across the country, including Canada, for his achievements in that arena.  Yes, Harry was always busy doing all these things, but he always considerate of others and always had time to talk to people.  Really spend time and talk with them… about anything they wished to discuss.  He has mentored so many over the years and been so helpful to others.  We all miss his friendship, his caring nature, his leadership, and his advice.  Harry peacefully went home to be with the Lord this past Sunday, May 6, 2018 at 8:40 PM with friends by his side and on the phone.  Many of us are better people because of Harry’s influence in our lives.

For the last four years, Harry has been under the watchful and skillful care of Mrs. Ellen Graham 24/7.  In addition to providing outstanding personal and medical care for Harry, Ellen welcomed him into her home as family, resulting in a very special bond between Harry and Ellen’s family.  This environment and the resulting relationships that ensued have made this most recent time of Harry’s life more meaningful to him than anyone could have imagined and brought much joy into his life and into the life of Ellen’s family.   God bless you Harry Hayes for all you have been and all that you are to all of us.

Funeral Service will be 10:30 AM Thursday May 10, 2018 in Evergreen Chapel. Interment will follow in Evergreen Cemetery with military honors. A visitation will be held one half hour before the service.