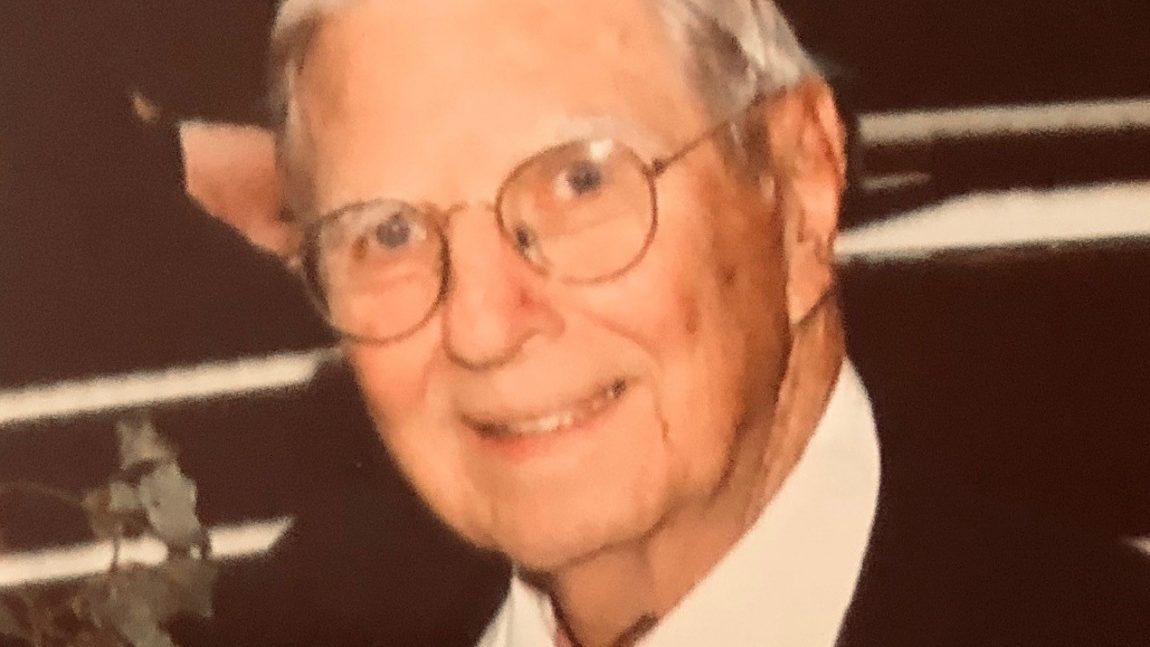 He was predeceased by almost exactly one year by his wife of 65 years, Isabel Steagall Chambers. He is survived by his two daughters, both of Jacksonville, Ruthie Simmons (Sidney) and Julie Hager (Peter). He is also survived by his five grandchildren, Ellie King (Ty), Sidney Simmons, III (Brittany), Ben Simmons, Julia Reid Hager and Peter Hager, Jr., and by three great grandchildren, Sofia King, Fitch King and Sidney Simmons, IV. He is also survived by several nieces and nephews and his sister-in-law and brother-in-law Diane and Richard Schwalbe, of Jacksonville, their three children and eight grandchildren. His two sisters predeceased him.

Jim was born August 13, 1925 in Jacksonville and raised by his mother Inez Chambers, and his aunts Gladys Sheftall, Ruth Williamson and Mildred Murphy. He attended St. Paul’s Catholic School and Georgia Tech. He was a proud Eagle Scout and served in the United States Army Air Forces during World War II in Manila. Jim was in the commercial printing business until retiring in 1985. He was a long-time member of St. Johns Presbyterian Church.

Jim spent a good portion of his life on golf courses, mostly at Timuquana Country Club and High Hampton, in Cashiers, North Carolina where he and Isabel had a house for the past thirty years. He enjoyed golf competition and his great golfing friends, but his favorite activity was playing golf with his grandchildren. They will remain forever grateful to Jim and Isy for their times together in the mountains.

A private family service to celebrate Jim’s life will be held at Evergreen Cemetery.  In lieu of flowers, gifts may be made in Jim’s name to St. Johns Presbyterian Church or Community Hospice & Palliative Care.