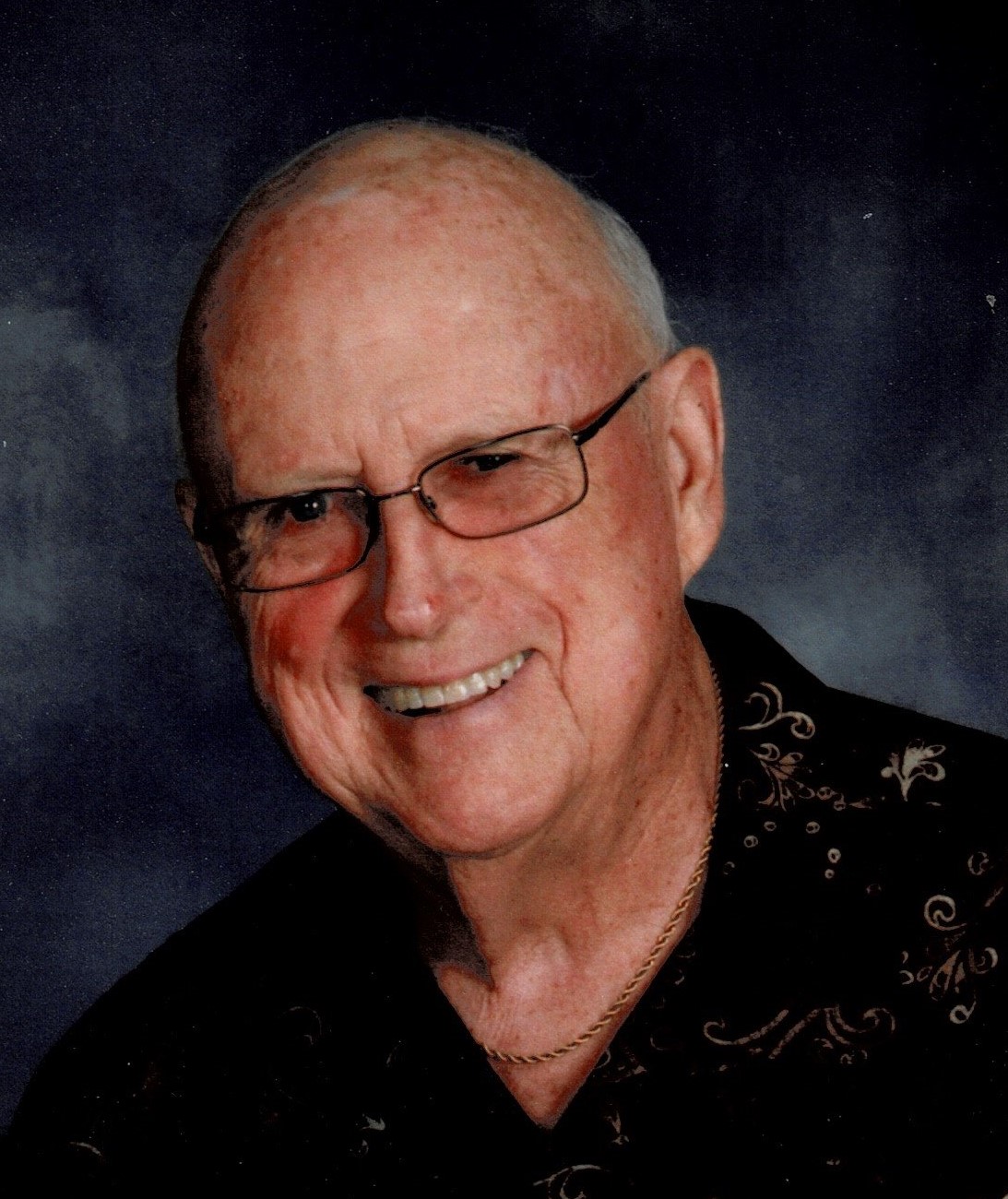 James R. Tillman, Jr. was born August 12, 1936, in Jacksonville, FL at the old St. Vincent’s Hospital. He was the eldest son of the late J. Roy and Edith Rimes Tillman, direct descendants of the early settlers of Bulloch County, Georgia. A lifelong resident of Jacksonville, Jim graduated to the Church Triumphant on October 1, 2021. Jim was preceded in death by his parents, wife of 25 years, Margot Tillman, brother Harry A. Tillman, and his faithful dog “Bundy”. Jim is survived by his youngest brother Charles Tillman (Brenda), former wife Mary Tillman, three children Lenora T. Wilson (William), Scott C. Tillman (Jen), and William J. Tillman (Betsy). He loved being a grandfather to his 8 grandchildren and 3 great-grandchildren who knew him as Poppie, and they loved him. Jim cared about everyone in his family, including two stepsons, Jerry Sheally (Jane Hyde) and Stephen Sheally (Sara) and his large extended family of nieces, nephews and cousins.

Jim grew up in Riverview on the Northside of Jacksonville where he made lifelong friends. His strong Christian faith was nurtured as he attended Riverview Baptist Church with his family, becoming a Sunday School teacher as a young adult. He attended local area schools graduating from Andrew Jackson High School in 1954 where he played French Horn in the band and orchestra. Right after graduation, Jim began his banking career as a mail clerk at Barnett Bank of Jacksonville. With a desire to attend college to further his education, Jim was offered that opportunity by Barnett Bank to work and attend Jacksonville Junior College, now Jacksonville University. Jim was transferred to the Trust Department in the summer of 1956 which began a 45-year career in Trust Banking. He graduated from the FBA Florida Trust School in 1963, and the American Bankers Association National Graduate Trust School in 1971. He returned to the FBA Florida trust School and served as instructor from 1973-1983 and Director in 1979.  Jim was elected Chairman of the Florida Bankers Association Trust Division in 1986-87. He was inducted into the Florida Trust School Hall of Fame in 2001.

Jim earned a B.S. Degree in Business Administration from Jacksonville University in 1961. While in college, Jim played French Horn in the JU concert band and was a founding member of the Alpha Kappa Psi Business & Professional Fraternity. Jim completed his compulsory military obligation by joining the Army National Guard where he served in the 149th Quartermaster Company. He spent time at Ft Jackson, SC and Ft Lee, Virginia while completing his training. Jim spent the remaining time of his obligation with the Florida National Guard where he served and was honorably discharged in 1965 with the rank of Sargent E6.

As a youth, Jim was a proud member of Boy Scout Troop 157 in Jacksonville and earned his Eagle Scout Rank in July 1952. As an adult, Jim returned to Scouting when his youngest son Billy joined BSA Troop 321 at Mandarin Presbyterian Church. He served as Scoutmaster for Troop 321 for several years and served as Scoutmaster for the North Florida Council troop who traveled to the 1981 National Scout Jamboree in Fort AP Hill, Virginia. Jim was a Vigil member of the Order of the Arrow in Scouting. Jim served the local Scouting District and chaired the Eagle Board of Review for the District for 10 years where he mentored over 350 Scouts to earn their Eagle. He was presented the Silver Beaver award for service to Scouting from the North Florida Council and was a member of the Council Advisory Board. Becoming an Eagle Scout and continuing to serve Scouting as an adult were the greatest among his personal achievements. He was so proud of having a grandson and two great-nephews who completed Eagle projects this year.

Jim had many interests throughout his life including serving in civic organizations such as Meninak Club and Kiwanis. He had a passion for growing Camellias and was a member of the Camelia Society of North Florida and was recognized by the Mandarin Garden Club. Church involvement remained important throughout his life. He joined the Presbyterian church with Mary Tillman, and they raised their three children as active members of the church in Mandarin. Through those years he served as a Deacon, was a Chancel choir member and led Boy Scout Troop 321 that met there. Later, Jim and Margot were members of Lakewood Presbyterian Church where he served as an Elder and continued to sing in the Chancel choir, this time joined by his daughter and granddaughter. It was a special time for him, having the three generations sing together.

The family will hold a Memorial Service at Lakewood Presbyterian Church, Saturday, October 16, 2021, at 11:00 am. All family, friends, former colleagues and fellow Scouters are welcome to a celebration of Jim’s life. At a future date, his final journey will be made to Statesboro, Georgia for interment in Lower Lott’s Creek Cemetery. In lieu of flowers, gifts can be made to the Florida Bankers Educational Foundation (FBEF), to support Scouting through the North Florida or South Georgia Councils of the Boy Scouts of America or to the general fund at Lakewood Presbyterian Church.