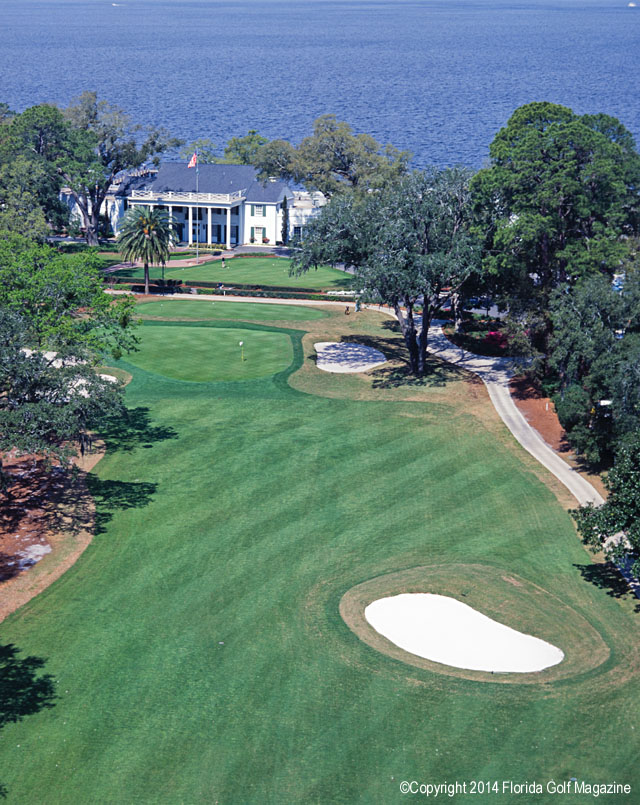 Lane, Jr., James Taliaferro (J. T.), 71, of Jacksonville, Florida passed away peacefully on Thanksgiving Day, November 28, 2019, after a courageous battle with pancreatic cancer.  Born on February 27, 1948, Taliaferro graduated from The Bolles School.  He attended Florida Southern College where he played varsity soccer and was a member of the Sigma Alpha Epsilon fraternity and the Delta Sigma Pi business fraternity.  In 1973, he earned a Bachelor of Business Administration from the University of North Florida where he proudly graduated in the University’s charter graduating class.

After graduation, Taliaferro began his career at the Atlantic National Bank (now Wells Fargo) and rose to the rank of Vice President and Head of Commercial Lending in Jacksonville.  When he left the bank, he turned his attention to real estate investment and development.  Throughout his career, Taliaferro was involved in his community.  He was a member, and eventually president, of the boards of governors of the Timuquana Country Club and The River Club. He also served on many other community boards including the American Cancer Society, the Jacksonville Museum of Science and History, The Jacksonville Art Museum (now the Museum of Contemporary Art Jacksonville), the St. Vincent’s Foundation, and the Mental Health Association of Northeast Florida.

Taliaferro loved golf and he loved the mountains of North Carolina.  He spent many happy summers and autumns in Cashiers having had a home there for over 30 years.  While in Cashiers, Taliaferro enjoyed the fellowship of friends, family and especially golf at the Wade Hampton Golf Club, Mountaintop Golf & Lake Club, and the Chattooga Club.

A private family graveside service will be held at a later date.  In lieu of flowers, the family requests that memorial donations be made to The Bolles School or the St. Vincent’s HealthCare Foundation.