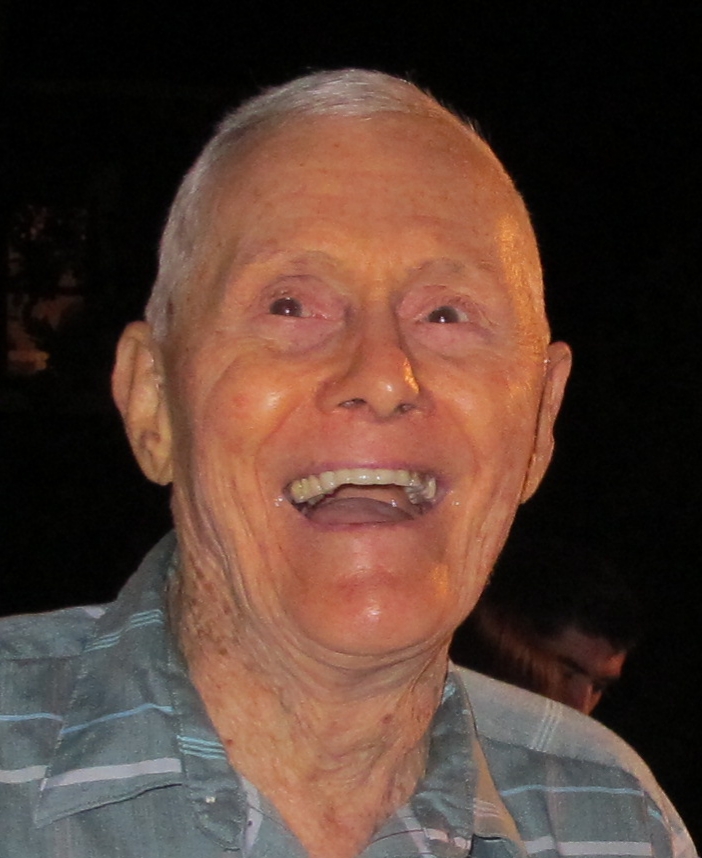 On Christmas Eve 1921, a “star” was born in Sparta, Georgia to Richard Augustus and Meta Bryan Graves.  The middle son, he was named Joseph Bryan.  His family called him “Bryan”, but as years went by, he was known to others as “Rag”. Bryan moved to Jacksonville with his family at a young age. At the age of 97, Bryan died on July 24, 2019 after a brief illness, at his family’s home in Ortega where he lived most of his life.  He was predeceased by his parents, his older brother Dick (Betty), and his younger brother Ed (Tayloe).  He is survived by his devoted nephews Richard “Rag” (Sarah), Bob, Holt (Betty Ann), Corbin (Barbara) and Bryan Graves; great niece Aaren Graves, great-nephews Corbin (Byerly) and Lawton (Sarah) Graves; and cousins Meta Magavney and Elizabeth Howard. He also leaves behind his loyal friends in the Towers-Van Cleve-Manning families.

Bryan worked as hard as he played.  In 1995, he retired from Cedar Hills Utility Company after 40 years in the utility services industry.  Bryan was part of the crew responsible for the infrastructure in many developments of Northeast Florida.

His passion was boats and the St. Johns River and its tributaries.  He built, raced and sailed boats and was always ready for an adventure with his friends down the Oklawaha River. He spent hours teaching his younger friends to water ski, ride horses, hit a tennis ball, vaccinate cows, service tractors, trap rattle snakes and plant 4000 pine seedlings by hand!  He was always available to help family, friends and neighbors with their projects – whether it was moving to a new home, preparing for a wedding or debutante party, or renovating a home, car, or boat – Bryan did it all.

As time passed and he was physically limited, Bryan traded his love for boats for a motorized bike with a tall orange flag and a top speed of 32mph.  He cherished life and the joy of each day. Bryan did not know a stranger and was a master of conversation.  The brightness of his “star” touched the lives of many.  He will be greatly missed.

Burial will be at 10:00 am Saturday, August 10th at Evergreen Cemetery in the Graves Family section, next to his mother. A Memorial service will follow at 11:00 am in St John’s Cathedral’s Cummings Chapel.