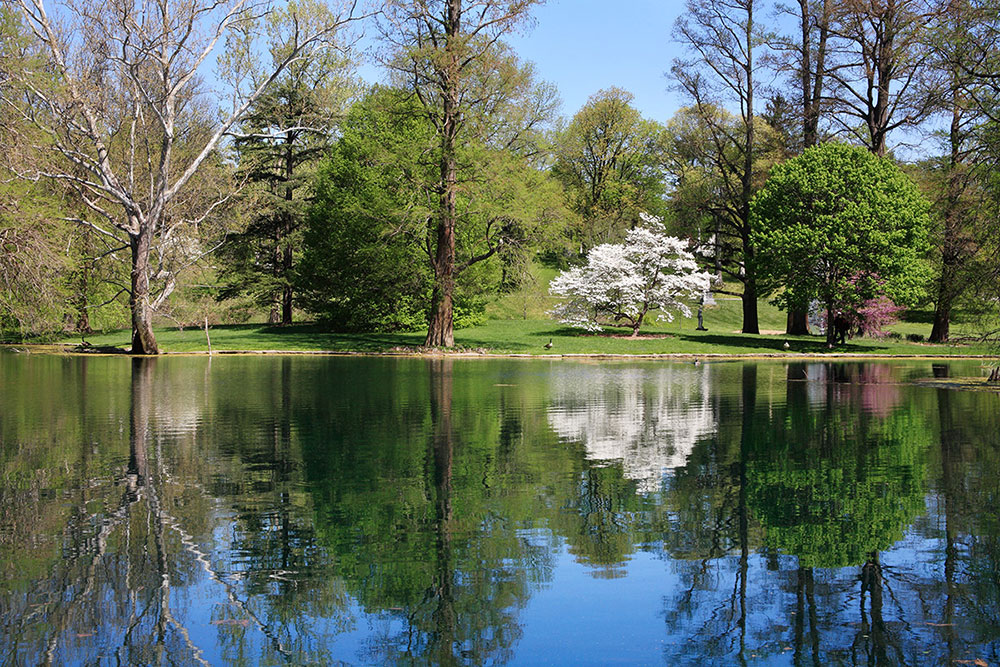 Joseph (Skippy) Pierantonis Jr. passed away at home in mid-December 2021, after a long life and a few years of declining health. He was born in Jacksonville Florida on Tuesday, May 8th, 1946 a true Taurus, to Emilie Pierantonis and Joseph Pierantonis, as the third of five siblings. His mother nicknamed him “Skippy” right from birth, after a comic strip character of a precocious 5th grader first featured in Life magazine. From that moment forward the boy was “Skippy”, later the man was “Skip “and that’s how his friends and loved ones only knew him.

Skip is survived by his only child, a son, Joey Allen Pierantonis of Woodbine, Ga, granddaughter Natalie Pierantonis, and great grandson Bellamy. Also, his sons brother Steven Sharpe of Woodbine, Ga, and Karen Sharpe his only true tempestuous love. Also, an older sister Lydia Larson of Jacksonville, Fl, a younger brother Marc Allen Pierantonis of Kent, WA, and youngest sister Bunny Lee Payne of Hillsborough, NC plus a host of nephews and a niece. His closest-in-years big-sister Linda Norman preceded him in death by 24 years.

Skippy was a devoted son, a loving brother, a proud father, a true friend and a survivor. His life was a dichotomy of contradictions. As a young man he entered the military but returned home early. He became a Merchant Seaman like his father, for a number of ocean voyages, then after sundry traditional jobs, soon realized his masterful, winning knack with barroom billiards and clandestine success as a purveyor of hemp, long before it was permissible. These were better suited non-traditional life skills he possessed in spades and retired from after 20+ years. Skip was the guy a friend could count on, the suave, hip, center of attention among his pals and numerous enthusiastic women. The last of his years were far less than he would have hoped for, but he had burned the candle right to the quick as a young man, there just wasn’t enough left for a follow-up act in his later years. Skip was 75. He will be missed and remembered.