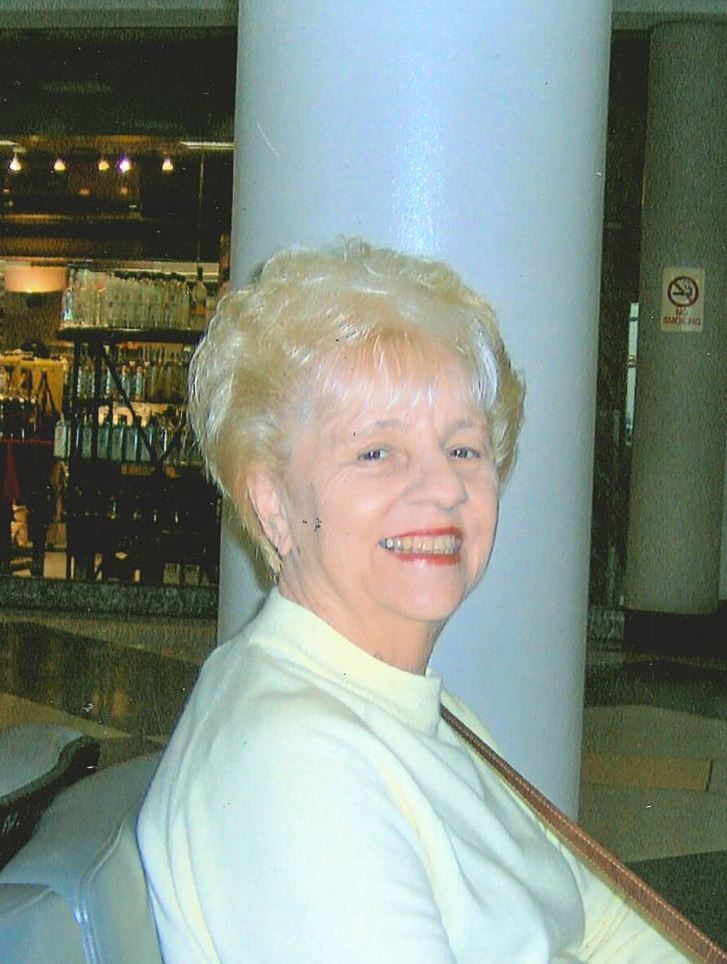 Lularene Estelle Love, 88, of Florahome, Florida, and previously of Jacksonville, Florida, passed away at Community Hospice at Baptist Medical Center South on July 19, 2022. Despite being brought up in the Great Depression, she had a great childhood. Her family took in boarders who pooled their resources, so they always had plenty. Her home was always filled with life and laughter. Lu as she liked to be called, was interested in people, and they were attracted to her, so she always had many friends. She studied dance, voice and piano and spoke of the fun she had entertaining at the USO and spending summers at the beach teaching dance classes as a teen. She also spoke of the mischief she used to get into with her cousins, Harvey and Rosemary when she visited them in Amelia Island, Florida . She graduated from Andrew Jackson High School. She was married at 17 and was a devoted and loving wife for 71 years. She was a wonderful mother and homemaker, and had many other jobs outside the home, including floral design. One of her favorite jobs was as a secretary running the local office of the Florida Public Service Commission. After her husband retired from the Jacksonville Police Department, he decided to open a plant nursery. They opened Love’s Azalea Farm in Florahome, Florida, where they have lived for over 40 years. She had a few jobs while living there, but mostly helped run the nursery. Throughout her life she enjoyed entertaining, meeting new people and traveling to different places within the United States. But the trip of her lifetime was a tour of Europe she took in 2005 to celebrate her 72nd birthday. She never saw a stranger and would always help anyone that needed her. She had the gift of gab and could make even the smallest event sound like a great adventure. She was the light and life of our family. There will never be anyone like her. She was dearly loved and will be greatly missed. Lularene was preceded in death by her mother Estelle Tharpe and her father Curtis Tharpe. She is survived by her husband Donald Edward Love, her daughter Cathy Ann Salzer, her son Joey Donald Love, grandchildren Amy Salzer Tari and Stephanie Allison Salzer, great grandchildren Ava Jasmine Tari and Andrew Taylan Tari, sister Madeline Durand, nephews John Henderson and Richard Henderson, nieces Melissa Crews and Tonia Peake and many other relatives. In lieu of flowers donations may be made to Alzheimer’s Foundation of America or Mayo Clinic.