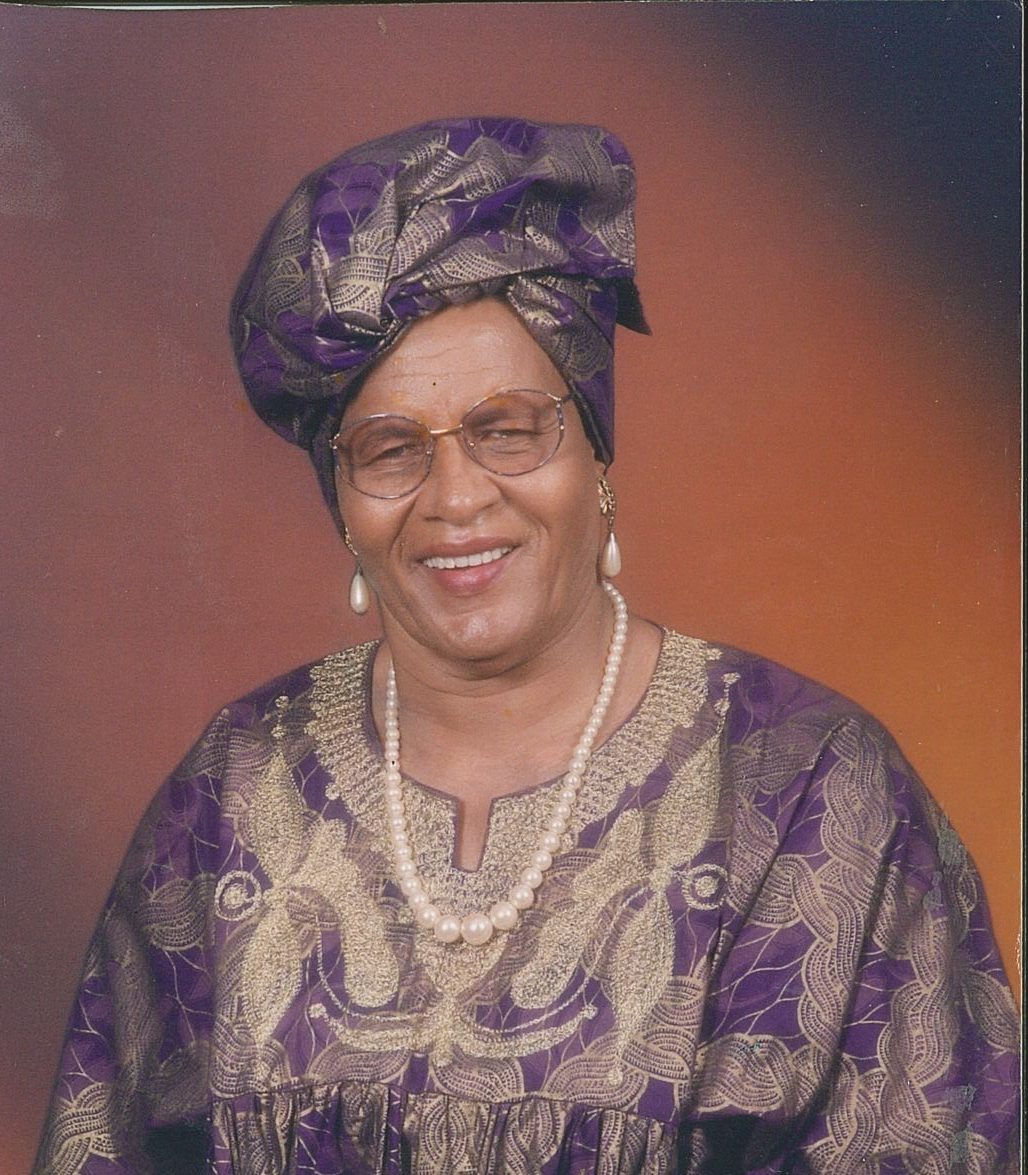 Nancy N. Austin was born Nancy Nell Spencer on October 23, 1927, in Hurstboro, Alabama, to the late Jimmy Hugh Spencer and Gaynell Williams. Nancy had one brother, James Williams who proceeded her in death. In the early 1940s, Nancy as a teenager moved with her grandmother Ada Williams to Jacksonville, Florida. The family made their home in what was known at that time as Mixon Town. She became a member of the St. James AME Church. At the age of 18 she met and married Joseph Tyson. To this union one daughter was born. Some years later Nancy met the love of her life, Wallace Jackson, and to this union 12 children were born. In the early 1960’s the family would move to Middleburg, Florida, and live there until Nancy bought her first home in Green Cove Springs, Florida. There Nancy would start to work for Moosehaven a retirement home in Orange Park, Florida. Nancy loved working there and would affectionately called the residents “the Mooses.”

With the death of Norma and all the kids out of school, Nancy bought her second home and moved back to Jacksonville to be closer to her beloved children and grandchildren. Nancy especially loved her grandchildren and enjoyed spending the   summer months with them. She was their protector and would walk them to and from school every day.  Nancy believed in law and order and each grand kid knew what the law was and kept the order. Nancy was a member of King Solomon Baptist church, where she attended faithfully.

Nancy decided to take on another job as a domestic caretaker. She was instrumental in the care and raising of Laura, Bobbie and James. After 13 years she would retire. Nancy decided she no longer wanted to live alone, so for the next ten years she lived with her daughters Paulette and Annette in Jacksonville, Florida.

In Nancy’s last year she moved to Palm Bay to live with her daughter Joann. While living in Palm Bay her son Gary Jackson would depart this earth for his heavenly home. The last four months Nancy resided at Viera Del Mar Health and Rehabilitative center. She developed an affectionate bond with her caregivers and joked with them about taking time off from work because she did not like that, they left her behind.

On November 2, 2022, Nancy would make her final move to her everlasting home with her Lord and Savior.