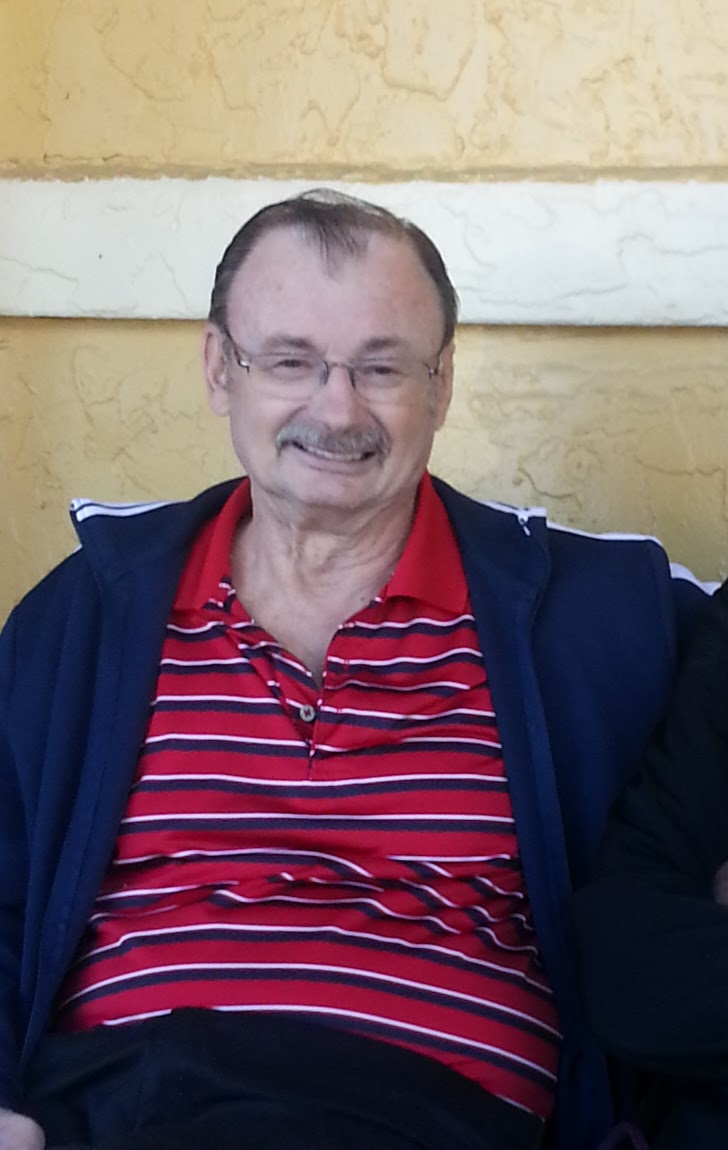 Richard played Triple A Baseball in Sandy Hook/Newtown, Connecticut. He was an avid hunter and fisherman. He enjoyed bowling and being with friends.

He is preceded in death by his parents Robert and Helen Girgasky and his brother Bob Girgasky.

A Celebration of Life service will be held in Connecticut at a later date.

Donations can be made in Richard’s name to the Parkinson’s Foundation.