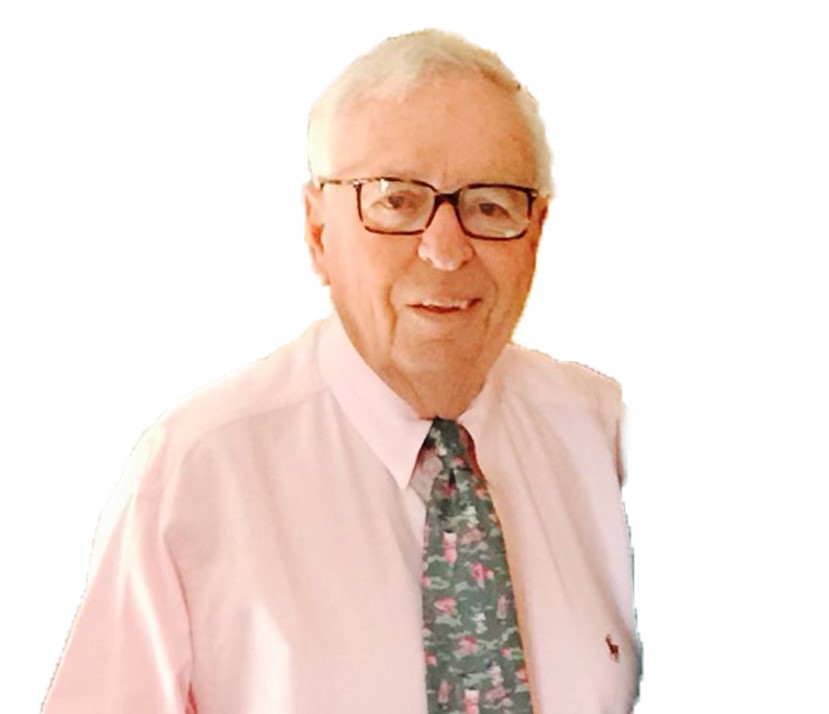 Steven Arthur Werber died on January 6, 2021. He was born on November 28, 1934 in Vienna, Austria, the son of Ernest George and Ethel Freeman Werber.

Steve began his law career in Tampa with the firm Shackleford Farrier Stallings and Evans, moving to Jacksonville in 1967 to join the firm of Corrigan Werber & Moore. He joined the firm of Commander Legler Werber Dawes and Sadler in 1978 which merged with Foley & Lardner in 1991. Steve was a member of the American College of Trial Lawyers and the Chester Bedell American Inn of Court.  He enjoyed a long, distinguished legal career, enriched by engaging clients and cases, and was a mentor to many young lawyers.             Steve was known for his lunch dates with his many friends, young and old, and will be remembered for his gift of good conversation, broad interests and sharp wit.  He was an avid reader with a particular interest in World War II history and Winston Churchill.   Steve maintained a lifelong interest in swimming, tennis, and the company of a long line of over-indulged dogs.

There will be a private family graveside service due to the concerns of COVID-19.

In lieu of flowers please consider a gift to the Humane Society, 8464 Beach Blvd. 32216