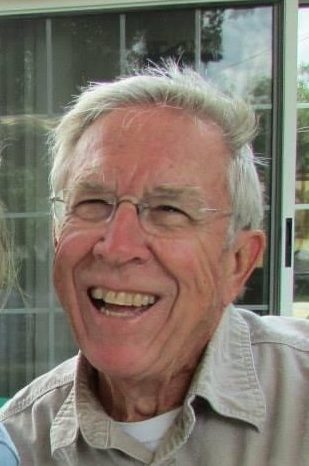 William Rupert Swain died in the Lord on October 18, 2021 with his family at his side.

Born to Rupert and Bernice Swain on July 24, 1938, “Bill” was a native son of Jacksonville, Florida. He graduated from Landon High School in 1956 and went on to attend the University of Florida, where he earned his BA (1960) and JD (1964). Bill proudly served his country as a US Marine from 1960-65 and afterward led a distinguished career as an attorney. Bill married Lynn Baker in 1968; together they raised three children.

Upon his public profession of faith in 1950, Bill became a member of the First Baptist Church of Jacksonville, where he served as a deacon and Sunday School teacher for over 50 years. He faithfully participated in the church’s weekly evangelism program, sharing the good news of Jesus Christ from door to door across the city.

Visitation will be held at First Baptist Church on October 28, 2021 at 10:00am, followed by a memorial service at 11:00am, with Rev. Calvin Carr presiding. A private committal service will follow later that afternoon at Evergreen Cemetery.